As “second responders,” Aftermath takes pride in providing compassionate service to families in need. In many ways, we take our cue from police officers, paramedics, and other professionals whose work and ethics we admire. Our employees come from all sorts of backgrounds. Many studied criminal justice, while others worked construction or served as a member […] 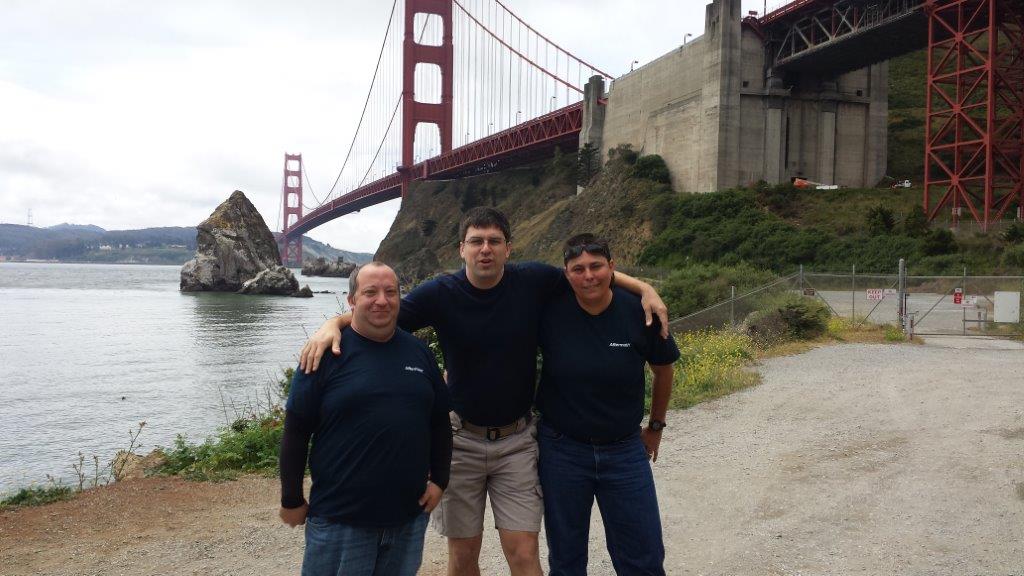 The state of California is the third largest state in the US. The Aftermath California office understands this better than most – the work they do every day can take them on the road from the warehouse in Rancho Cordova, all the way to Los Angeles, Las Vegas, Oregon, Utah and other places beyond. Contrary […] 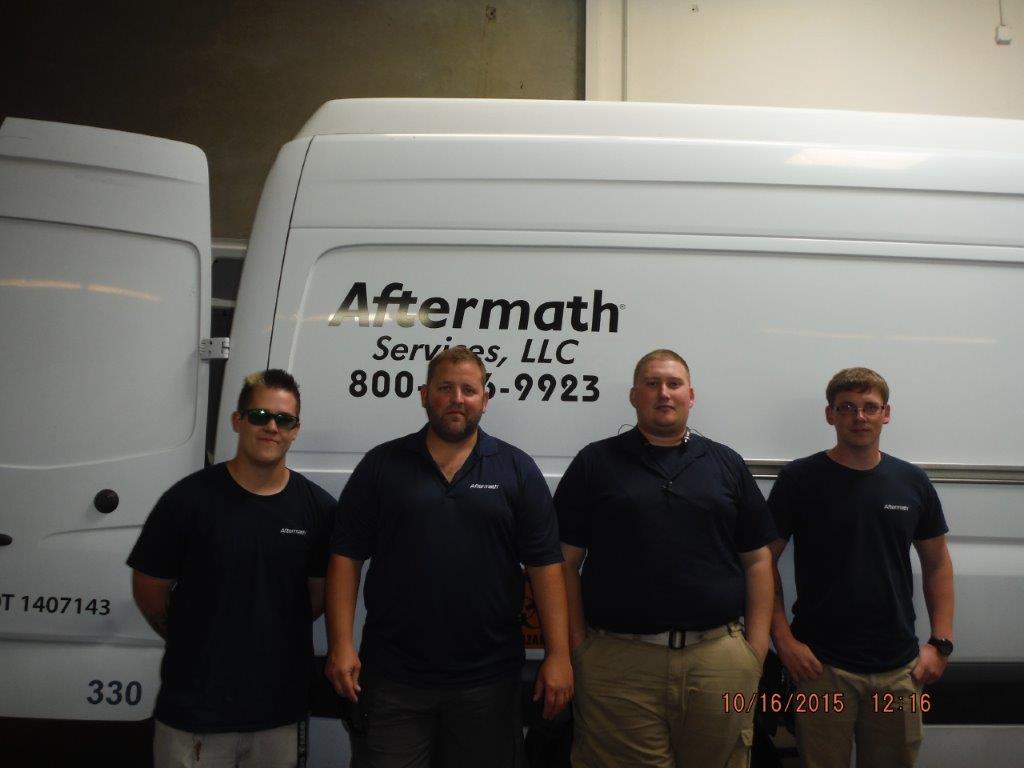 Located the Northern California suburb of Rancho Cordova, just outside the bustling metropolis of Sacramento, the NorCal Aftermath Office is a hub of activity. Supervisor Brett Mathews keeps things running smoothly in the warehouse, while another Supervisor, Gary Clark, is also on staff. Because of it’s rather central location, the NorCal has a wide service […] 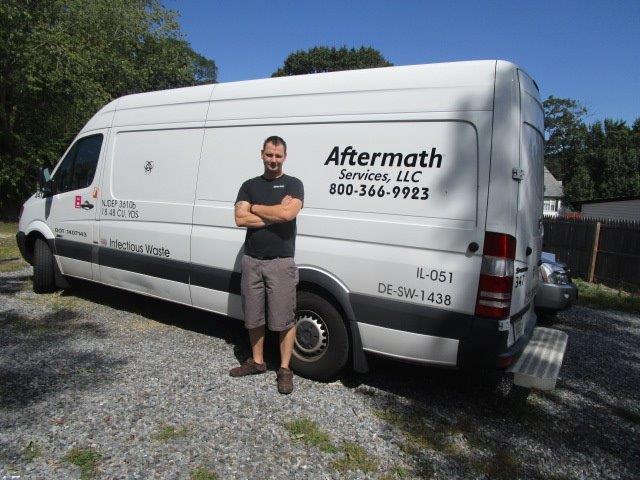 Bayville sits near the Seaside Heights suburb of New Jersey, the notorious location of the Jersey Shore television show. Route 9 is the central thoroughfare, characterized by plenty of shopping and surrounded by residential neighborhoods. Situated in a garage off this main street, right behind a diner, is the Aftermath New Jersey office. A Career […] 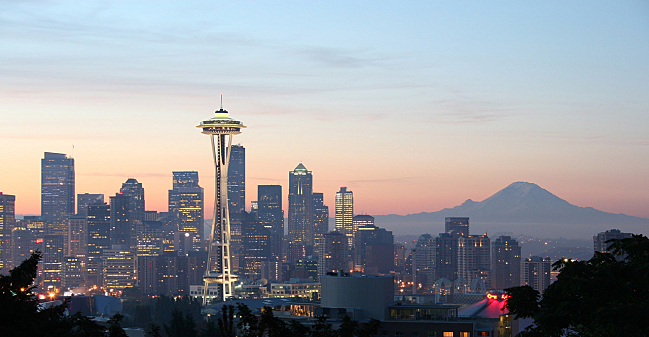 Aftermath’s Tacoma office is housed in a warehouse and industrial park, nestled among other businesses. It’s a busy, bustling area of the city, with a theme park and the Tacoma Dome just a short drive away. “We cover the Washington area, including cities like Seattle and Yakima,” says Aftermath Tacoma supervisor Ashley Rene. “We also […]

Aftermath employees come from all sorts of backgrounds. Many studied criminal justice, while others worked in construction or served as a member of the military. But no matter their experience, what initially draws them to the job remains the same: a desire to help people, and a commitment to doing a tough job the right […] 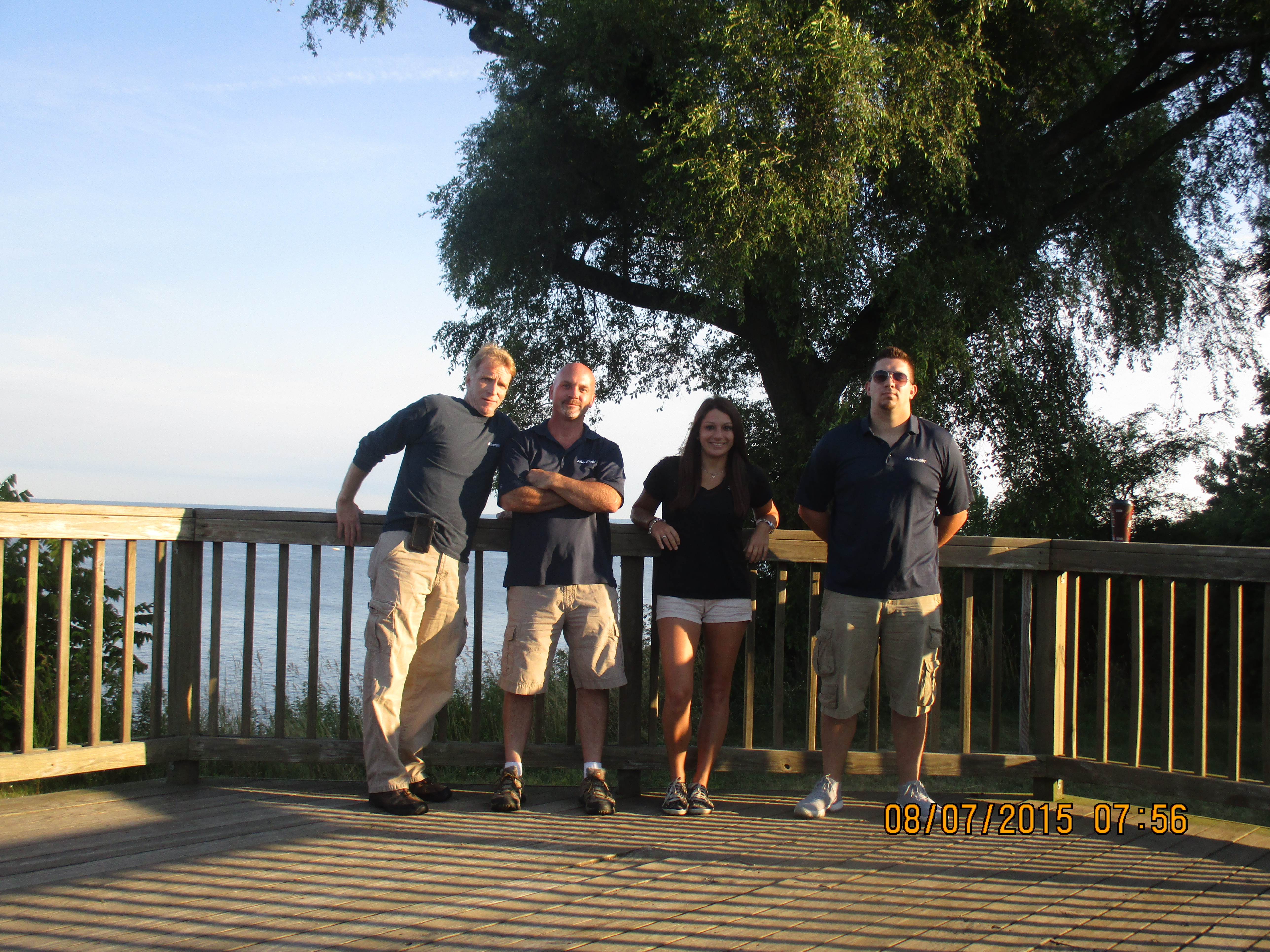 Many people pass through the Auburn Hills, MI area when heading to or from Detroit. Surrounded by commercial establishments and situated in a strip mall not far from the highway, the Aftermath Michigan crew handles jobs throughout the region. Most of their work comes from the lower peninsula and central part of the state, as […] 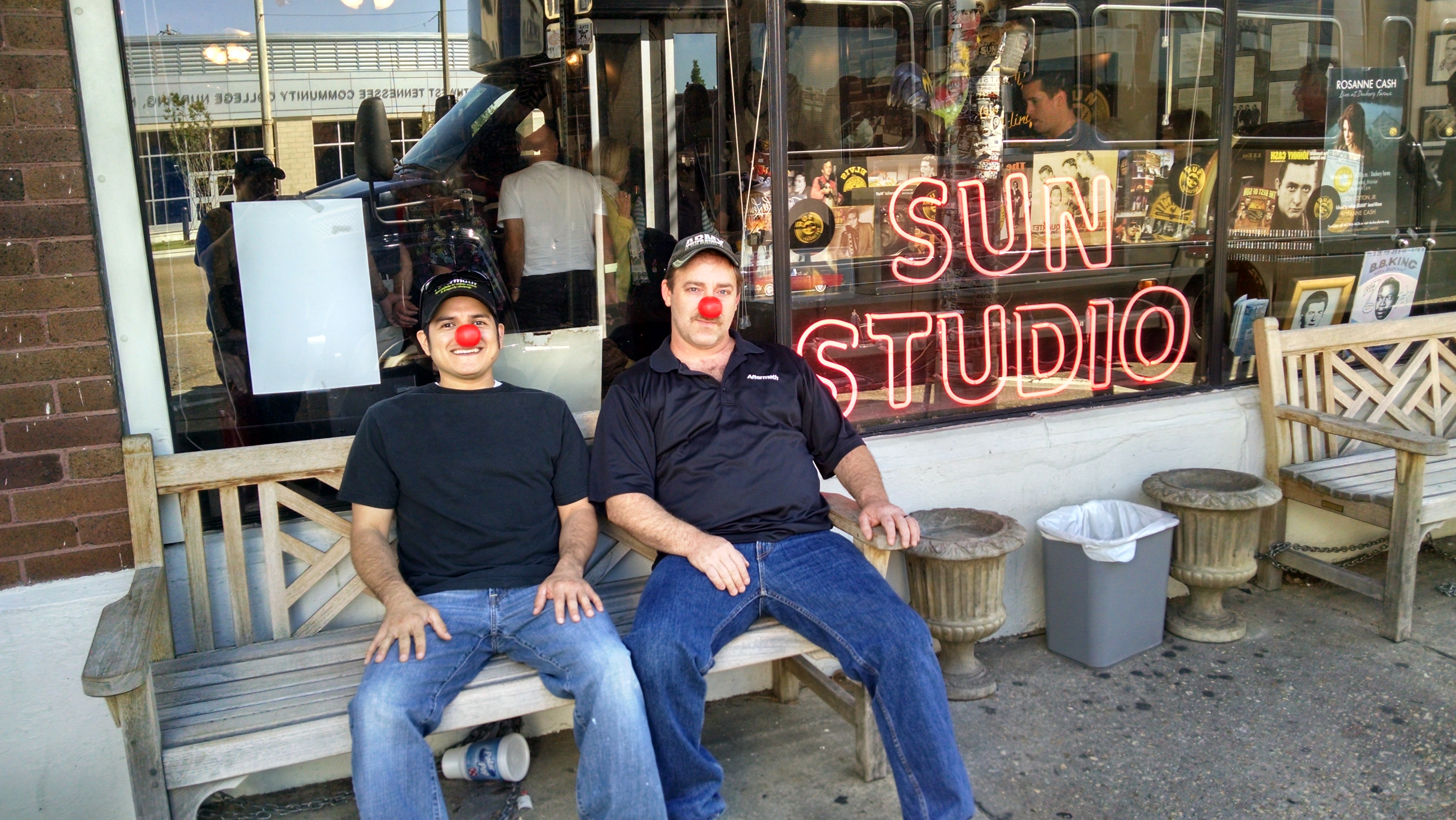 No, the circus isn’t in town. These two Aftermath technicians just took a moment out of their very serious workday to participate in Red Nose Day last month. While Memphis, TN Aftermath crew celebrated the charity event, they were also celebrating the grand opening of the Memphis area office. The fully outfitted shop includes three […]

Returning to Work After an Industrial Accident 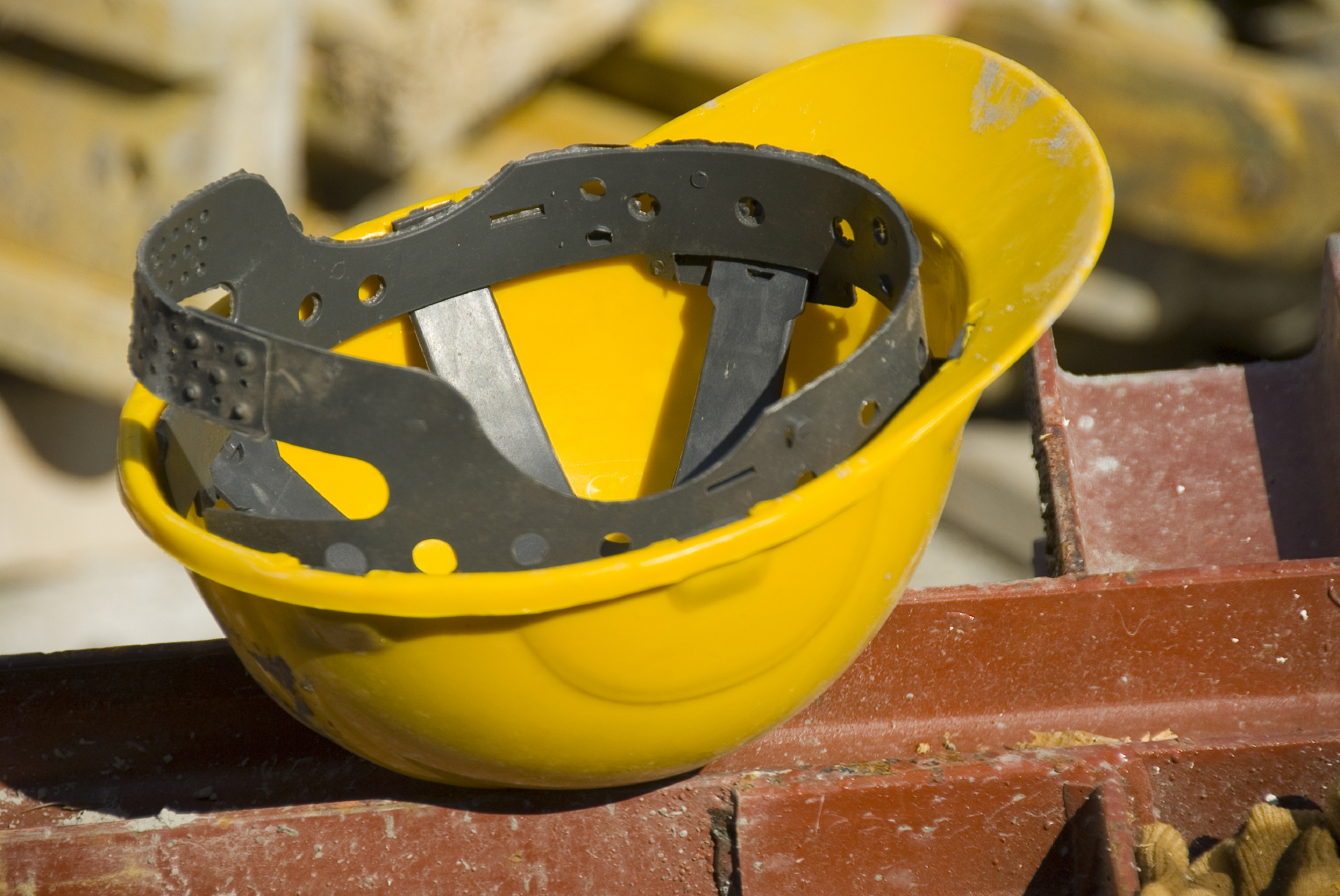 Returning to Work After an Industrial Accident Employees who work in industrial environments are usually highly trained to operate equipment or properly handle substances. Unfortunately, industrial accidents do happen and often without warning. Machinery can malfunction and liquids can spill. Sometimes these incidents involve injury and even death. A company can take a few steps […]