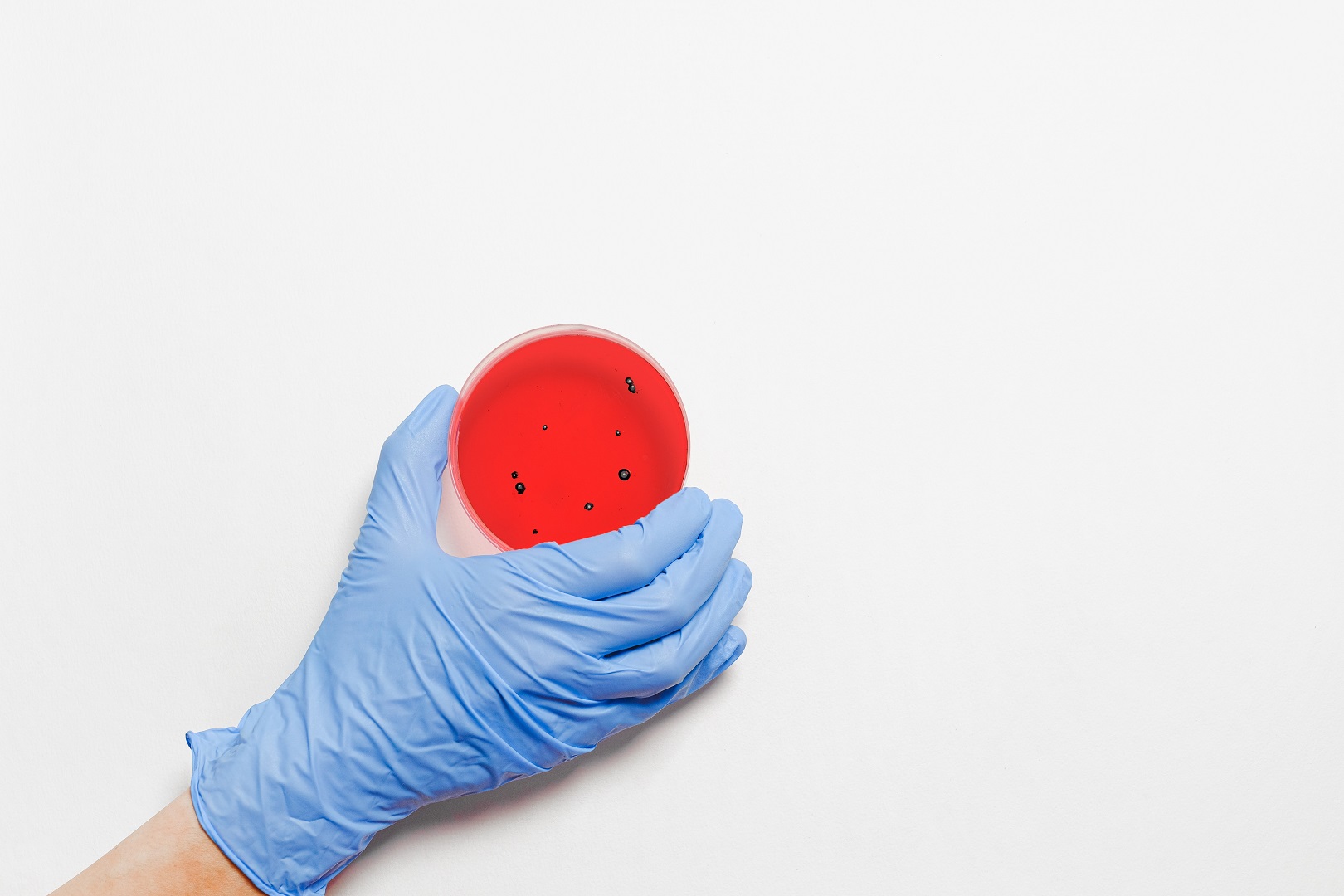 Pandemics are reminders of how suddenly we can be affected by something out of our control. But understanding how common infectious disease outbreaks actually are and how they work can help you minimize your own risk of infection. Here are some of the most notorious worldwide disease outbreaks of the last century.

Once the dust settled after WWI in 1918, the world was faced with a new, unseen enemy — the so-called ‘Spanish Flu’, a strain of the H1N1 virus. Soldiers returning from the battlegrounds of Europe brought it back to their home countries; and by the time the disease had run its course, an estimated up to 100 million people were dead, with around 1 of 3 people across the globe (500 million cases) having been infected. For comparison, it claimed the lives of 2-3% of the world’s population, far exceeding the casualties of WWI (~40 million casualties).

You may have heard of this outbreak being discussed on the news, since it is somewhat similar to the current coronavirus pandemic in terms of severity. Does the following quote sound familiar? This is an excerpt from the CDC’s analysis of the 1918 pandemic:

With no vaccine to protect against influenza infection and no antibiotics to treat secondary bacterial infections that can be associated with influenza infections, control efforts worldwide were limited to non-pharmaceutical interventions such as isolation, quarantine, good personal hygiene, use of disinfectants, and limitations of public gatherings, which were applied unevenly. (CDC)

A group of scientists reconstructed H1N1 for research purposes and to develop best-practices for pandemic response. However, the reasons for H1N1’s global severity is not yet fully understood.

The H3N2 virus is a form of influenza A, which originated in Hong Kong. What made the 1968 outbreak so unique is that it was the first virus to spread abroad due to air travel. Its high transmission rate and its (at the time) unknown properties resulted in the deaths of 500,000-2 million people. Many scientists believe it would have been deadlier if it were not for an H2N2 outbreak in 1957, which immunized large swaths of the population to H3N2.

While the infection rate and death toll were not as impactful as that of the 1918 outbreak, this particular strain is still relevant; the H3N2 virus is still prevalent today, but is now referred to as the seasonal flu.

“Although pandemic morbidity and mortality were much lower in 1968 than in 1918, influenza A (H3N2) virus infections have become the leading cause of seasonal influenza illness and death over the last 50 years, with more than twice the number of hospitalizations from A (H3N2) as from A (H1N1) during the past six seasons.” (NCBI)

HIV, or human immunodeficiency viruses, are viruses that cause AIDS (acquired immunodeficiency syndrome). This causes the immune system to completely fail, allowing for infections and cancers to run rampant throughout the body. If left untreated, the average life expectancy after diagnosis of HIV is around 10 years.

HIV was first identified in 1983, although the earliest known case was from a blood sample in 1959. While HIV primarily affects Africa, its prevalence is still seen around the globe. Since the disease’s identification, there have been over 75 million cases and 32 million deaths globally. Around 37.9 million people currently live with HIV; African populations account for two-thirds of these.

Cholera isn’t generally thought to be much of a problem in western society, so it may surprise you to know that there are 1.4-4 million cases each year, which result in 21,000-143,000 deaths annually. One of the most major cholera pandemics occurred in Indonesia in 1961, spreading to other nearby regions and continues to this day. While most regions managed to control the spread, many still have not; in fact, this is why the World Health Organization (WHO) calls it ‘The Forgotten Pandemic’ and states, “it is the world’s longest running pandemic.” More recent outbreaks include the 2008/2009 Zimbabwe outbreak, Haiti from 2010-present, and Yemen in 2016-present.

Cholera is an acute diarrhoeal disease which, if left untreated, can kill a person within hours. It spreads in water and infects people when they consume that contaminated water. The WHO estimates that 2 billion people drink water from sources that are contaminated with faeces and that 2.4 billion people do not have access to basic sanitation services. This is one of the many reasons why access to clean drinking water is so important.

Dengue is a mosquito-borne viral infection that causes dengue fever, a disease that infects around 400 million people each year, mainly in tropical areas such as Southeast Asia, The Pacific Islands, The Caribbean, Mexico, Africa and Central and South America. Dengue fever causes high fever, severe headaches, fatigue, nausea, vomiting and a host of other unpleasant symptoms. In severe cases, it can be fatal and requires hospitalization.

While dengue is present each year, 2016 saw an explosive outbreak in the Americas that spread worldwide. According to the WHO, the Americas reported, “more than 2.38 million cases. During that year, Brazil alone contributed approximately 1.5 million cases, approximately three times higher than in 2014.” That same year, regions of Africa and the Western Pacific Region (mainly Philippines and Malaysia) also saw a notable spike in infections.

These five outbreaks and pandemics are just the most notable, worldwide ones. This list doesn’t even begin to cover localized disease outbreaks that have killed many more throughout the decades.

Pandemics can have long-lasting effects not just on your personal health, but on society at large, as we’ve seen during COVID-19. Keeping yourself, your family, and your workplace safe is your, and our, #1 priority. Aftermath’s professional infectious disease cleanup experts follow state-of-the-art procedures and use EPA-approved proprietary disinfectants to combat infectious diseases. We also perform verifiable surface testing after completion to ensure any microscopic threats are completely remediated. If we find that there’s still traces of an infectious disease, we start the process over until there are none.