Hey Houston! Have a Problem? Call a Biohazard Cleanup Company!

This spring, Texas was the focus of widespread storms and other dangerous weather conditions. The situation is finally beginning to ease up, but for the families affected, the difficult task of rebuilding their lives and homes has only just begun. In these situations, the first person to call after the emergency has past is likely […]

What’s Bugging You? Find out at the RIMS 2015 Conference!

In two days, Aftermath heads to New Orleans for the annual RIMS Conference!. The four day event features more than 160 sessions and workshops, plus amazing keynote speakers and an exhibit hall full of helpful, informative vendors like Aftermath Services. According to the organization’s website, RIMS “is a global not-for-profit organization representing more than 3,500 […]

From March 2nd through the 4th, New Orleans played host to one of the restoration industry’s largest conferences. Insights 2015 attracted over 1,000 remediation and restoration professionals, including sponsors like Restoration and Remediation Magazine and Claims Magazine, and representatives from companies like Aftermath. What is Insights? Insights began in 1996 as a small trade show […]

Published January 20, 2015. Updated October 28, 2020. Thanks to numerous documentaries, reality shows, and recent discussions in the media, hoarding remains a fascinating and curious affliction. However, such fascination does not always lend itself to understanding, which can contribute to an abundance of misconceptions concerning the illness. This post examines one of the most […] 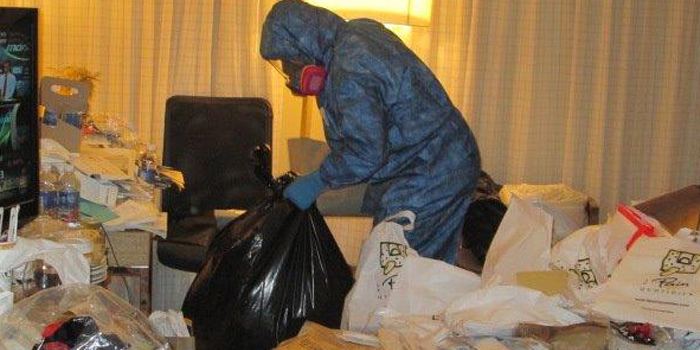 Hoarding Cleanup & the Dangers Associated with It