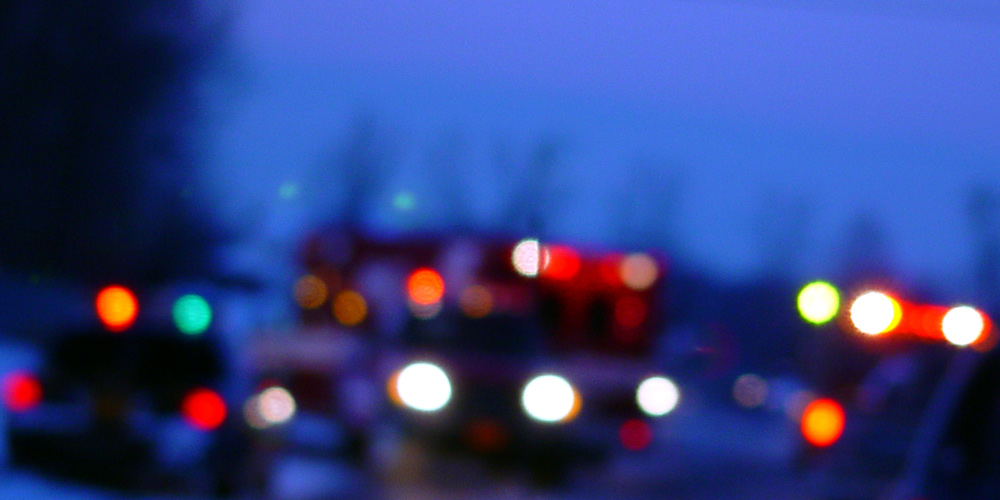 Aftermath Inc. Crime Scene Cleaning Company believes in being a good corporate citizen in the communities that we serve. At Aftermath Inc. Crime Scene Cleaning Company, we are committed to providing active leadership and support to the communities we serve. Corporate contributions are one of the many ways Aftermath fosters the caring spirit while helping […] 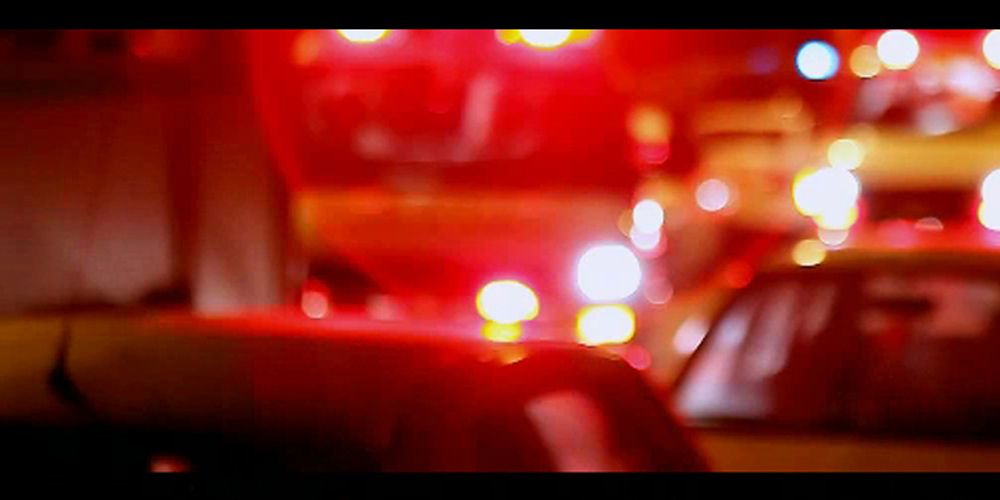 How to Dispose of a Bloody Mattress 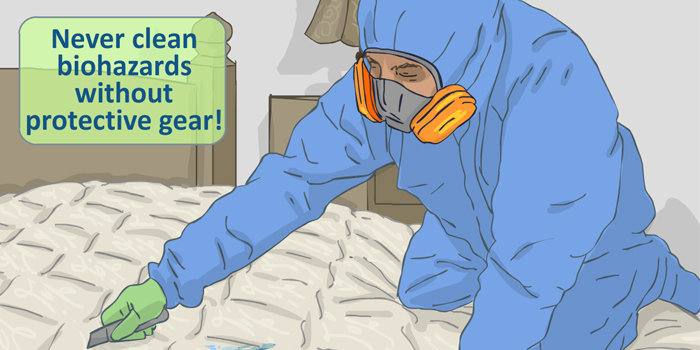 In most states, you may NOT put biohazardous waste in a regular trash dump. For more information on proper crime scene cleanup and biohazard remediation, visit www.Aftermath.com or call 877-872-4339.