Alone on Valentines Day? Check Out These 6 Tips To Help Fight Loneliness 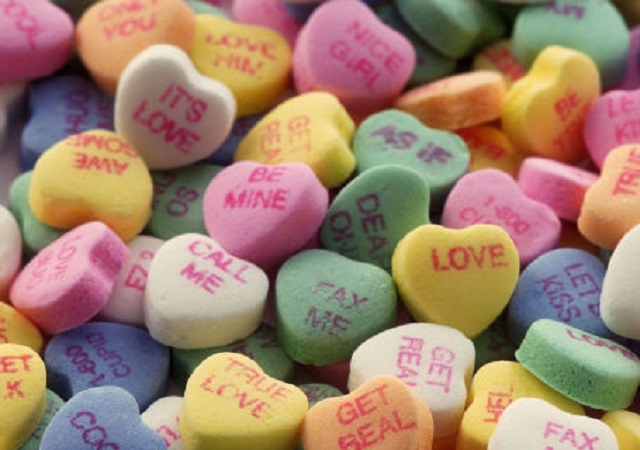 Though many will be spending this February 14th with a special someone, others will be facing yet another evening alone. As a species, humans require social contact with others in order to thrive. According to the National Institutes of Health, people with stronger social support networks are happier, healthier, and have a lower risk of depression. So how […] 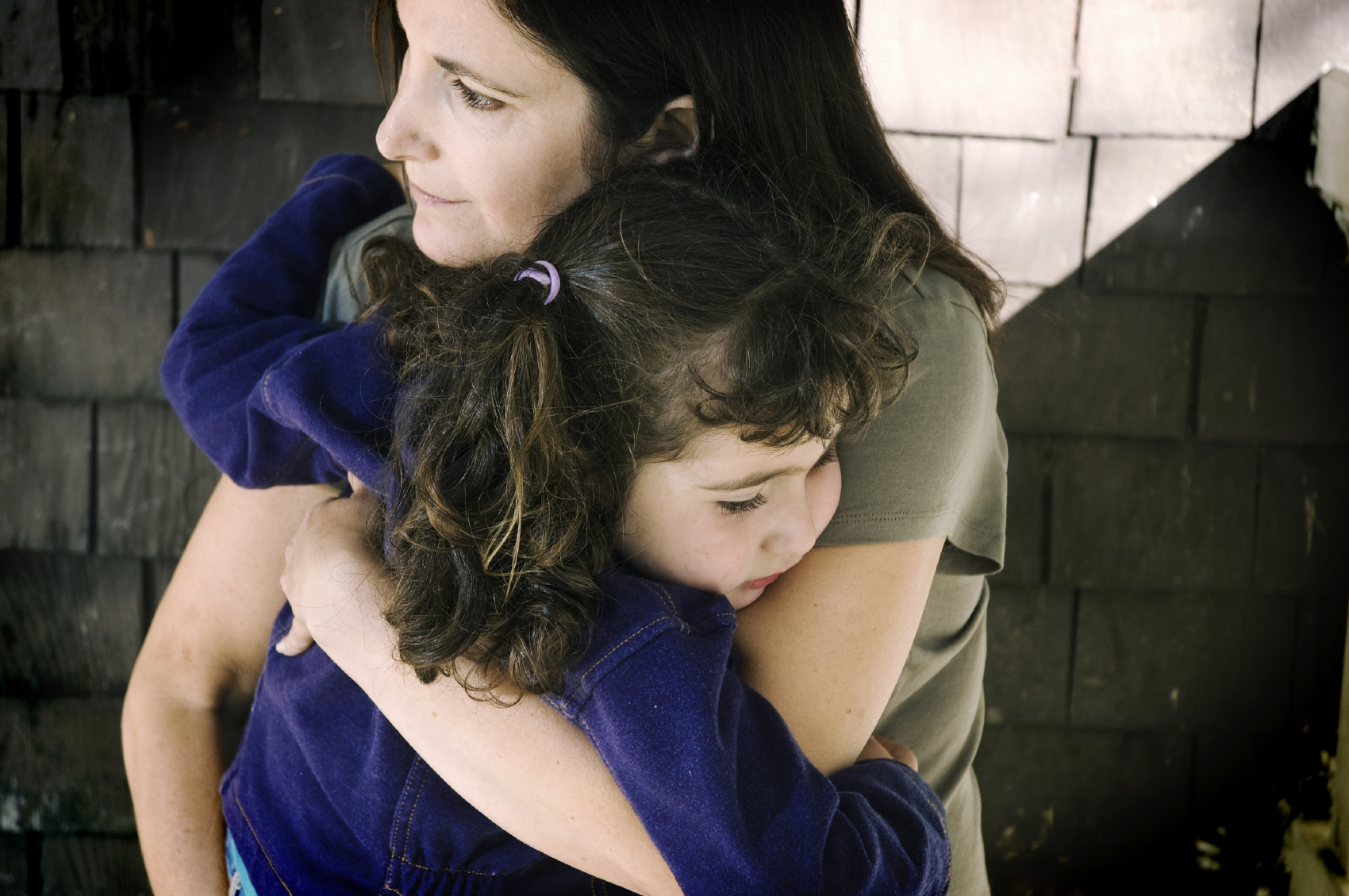 This Saturday, January 21st, is a national holiday. While National Hugging Day might not have the popularity of Thanksgiving or New Years, it’s certainly gained a following. The best part is that it doesn’t cost a thing to celebrate. Hug a friend, your child, your spouse, or even your pet. The benefit is the same: […]

Memorial Day: On the Difficult Subject of Veteran Suicide

Memorial Day is fast approaching, and for some, this means a three day weekend of beach parties and BBQs. For the rest, however, it is a day of remembering. According to the Veterans Association: “Memorial Day is a day for remembering and honoring military personnel who died in the service of their country, particularly those […] 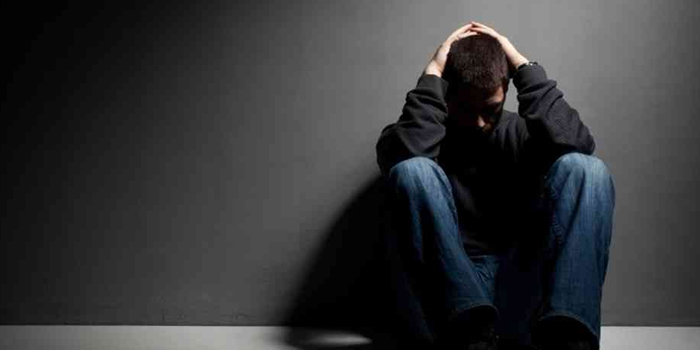