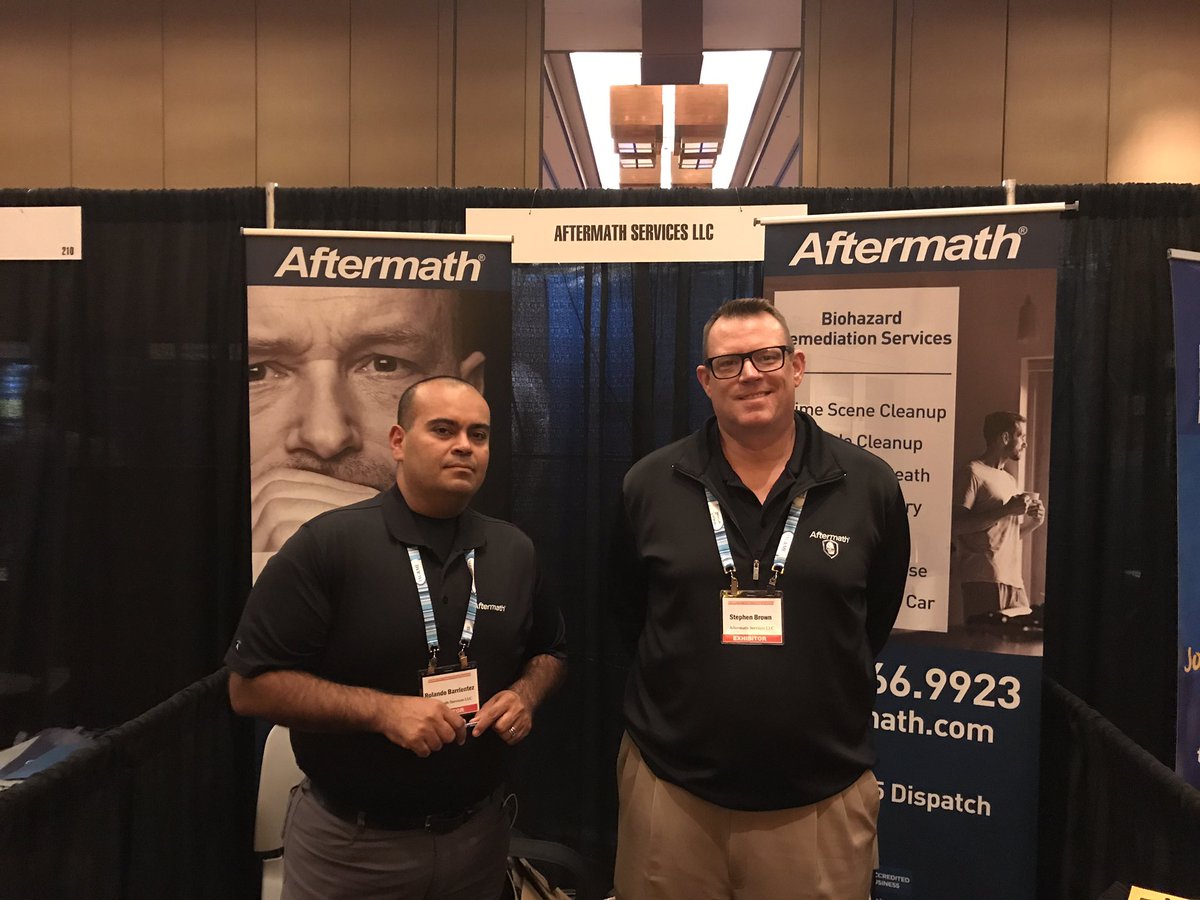 We had a great time once again at the International Association of Coroners & Medical Examiners (IAC&ME) Training Conference. The annual three day event was hosted at the Golden Nugget Hotel and Casino on Freemont. Over 400 attendees attended professional training workshops and seminars, and networked with colleagues and vendors. Rolando Barrientez, Aftermath’s Senior Manager […] 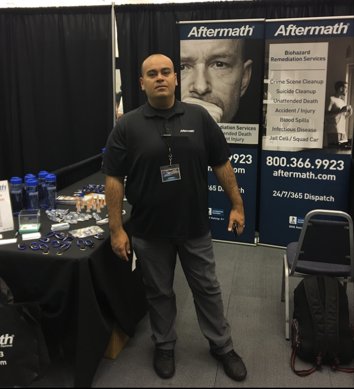 Last week, over 130 vendors gathered at the Ardmore Convention Center in Ardmore, OK for the annual Oklahoma Association of Chiefs of Police Training Conference and Exhibitor Show. An entire afternoon was devoted to businesses and services, and the crowd made the most of it. Much To Do and See at OACP Almost 200 attendees […] 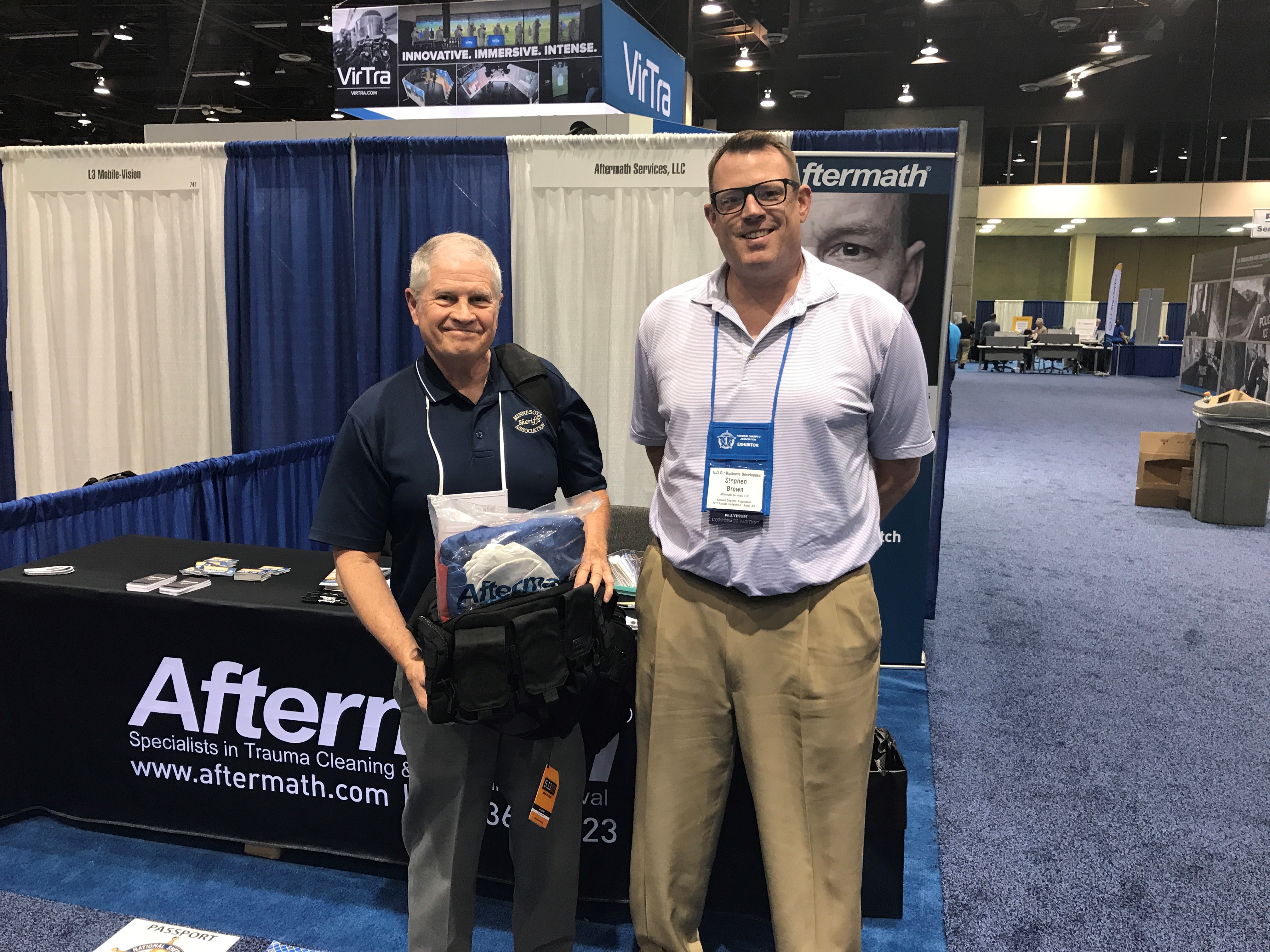 Last week, Aftermath was privileged to  visit the 2017 National Sheriff’s Association Annual Conference and Exhibition in Reno, Nevada. The conference was attended by over 1000 sheriffs, deputies and their families. Representing Aftermath were Stephen Brown, Senior Director of Marketing and Sales, and Rolando Barrientez, Senior Manager of Law Enforcement Relations. One of the Best The NSA […]

A Visit to the 2017 Texas Police Association Conference 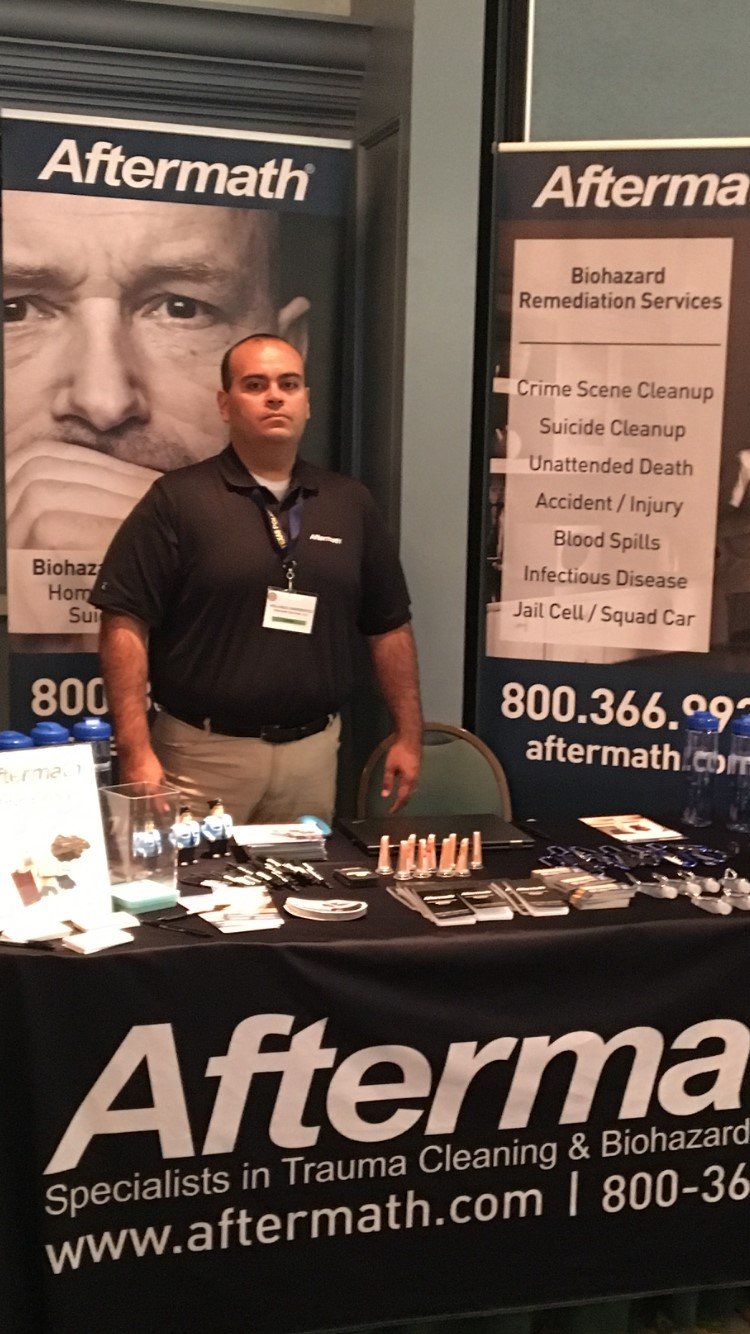 The Texas Police Association hosted their 118th Annual Training Conference last week. Rolando Barrientez, Aftermath’s Senior Manager of Law Enforcement Relations in TX and OK, represented the company. “This was a great conference to attend,” he reports. “Though it was smaller, it was very engaging for both officers and vendors. The staff was also very attentive.” […] 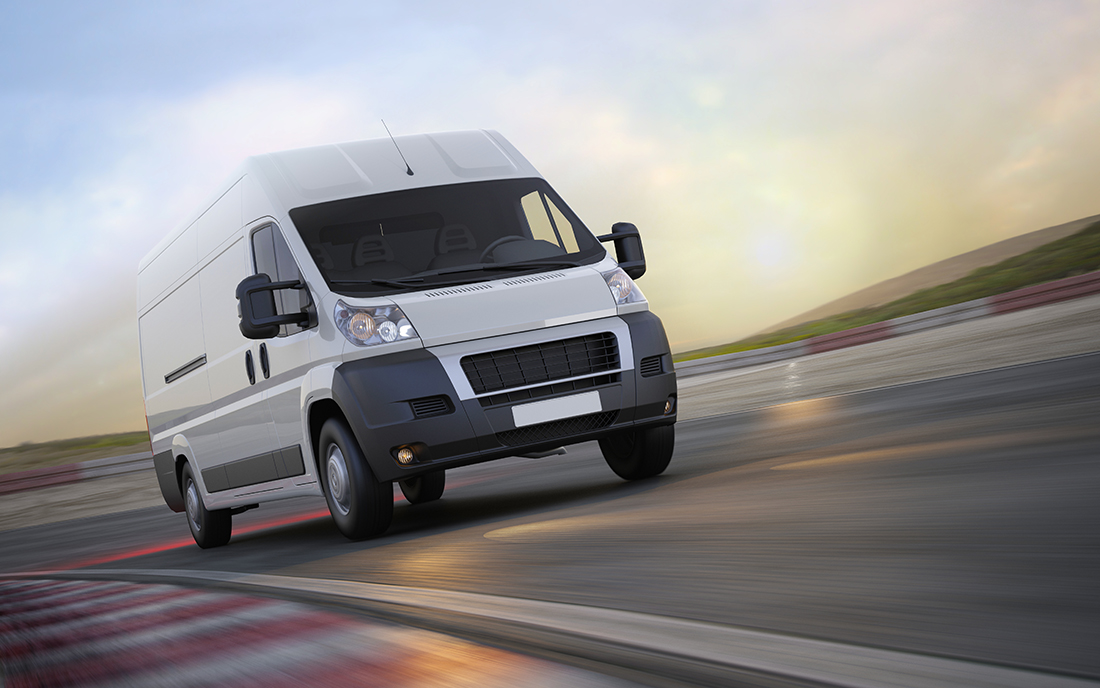 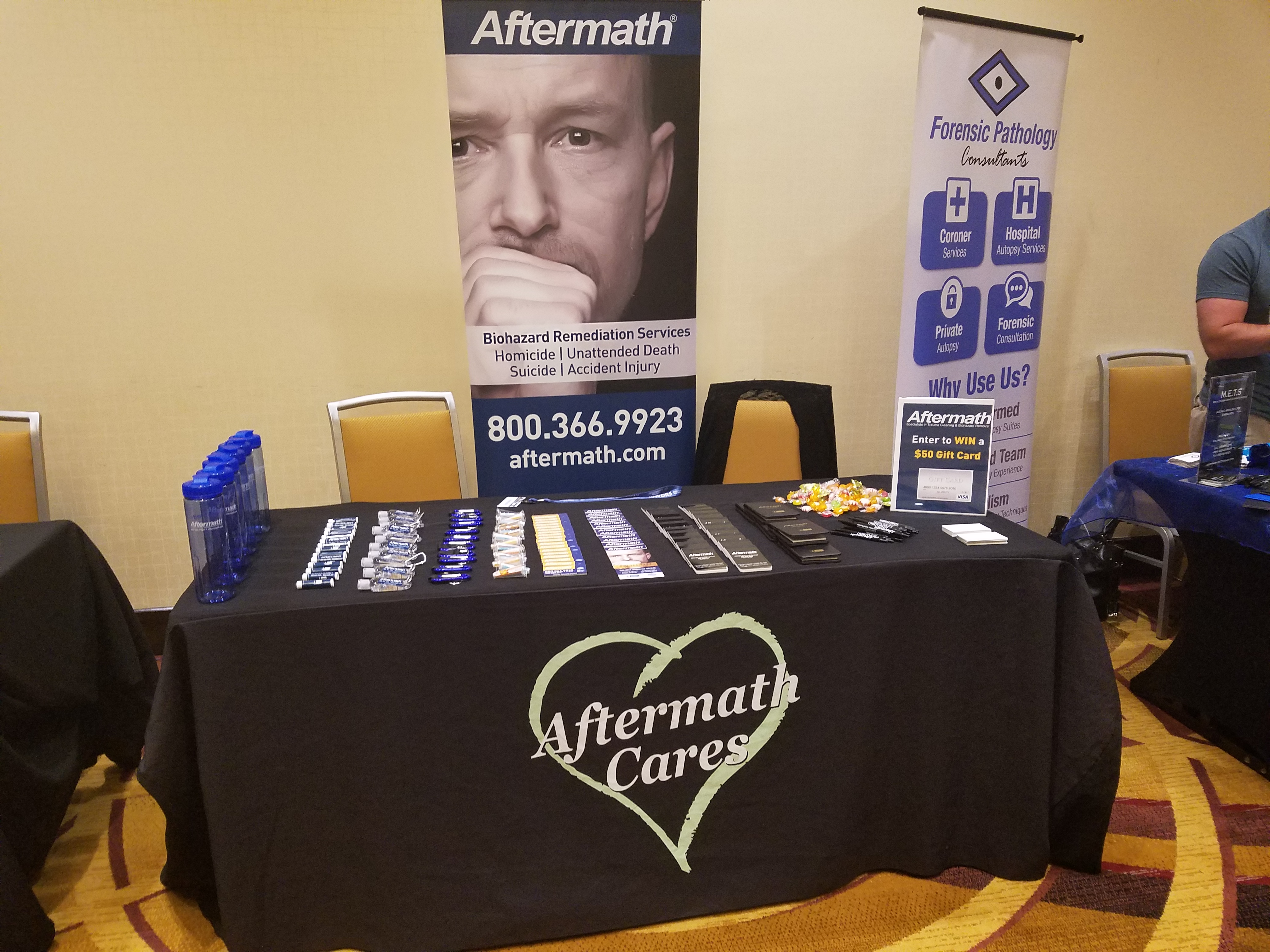 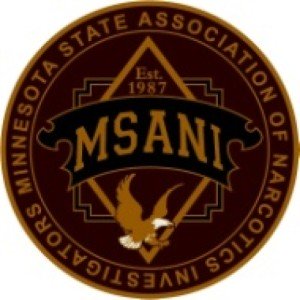 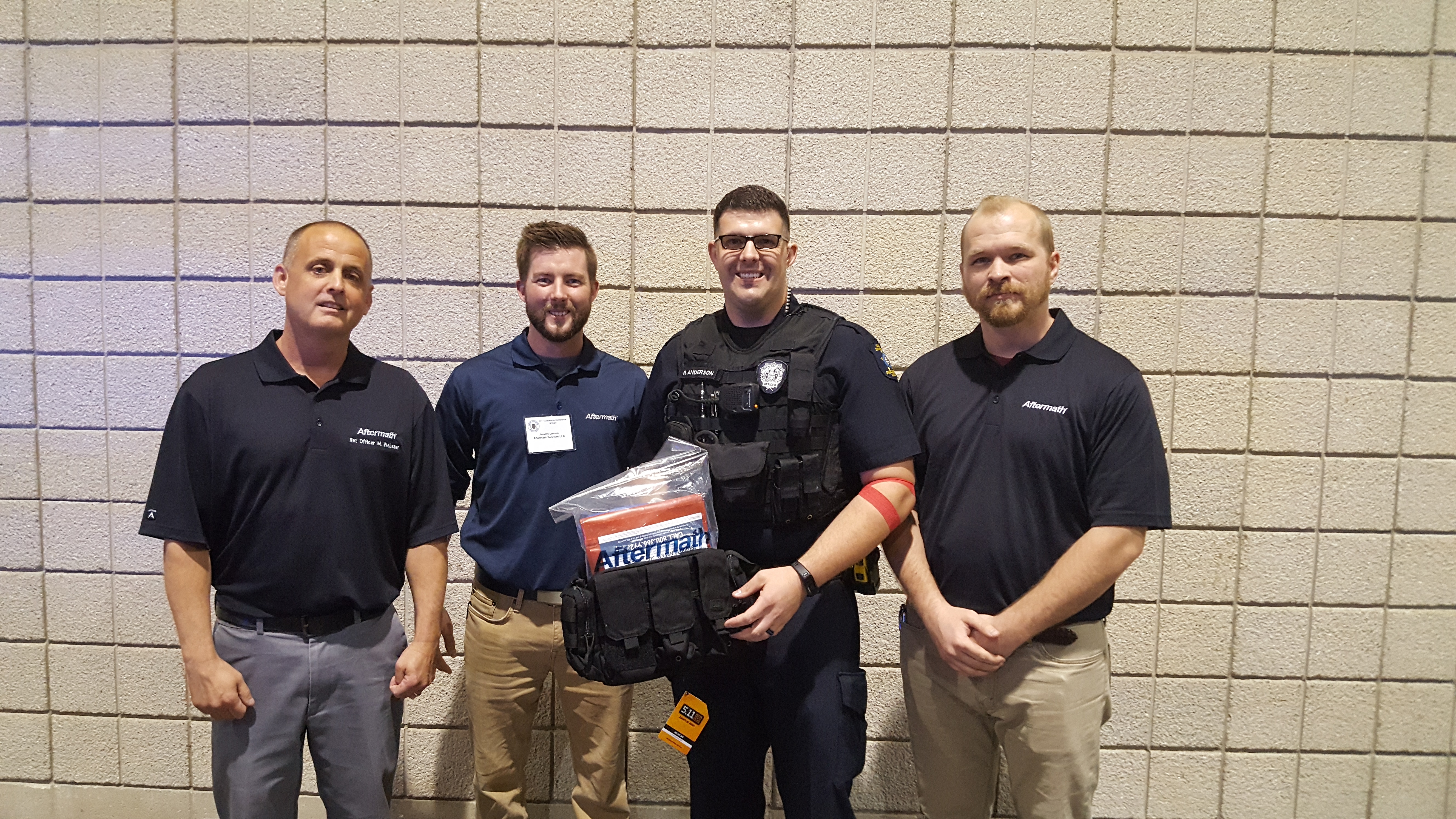 Today through Friday, we’re at the Grand Vu Lodge in Nissawa, Minnesota, supporting CANAM and the Minnesota State Association of Narcotics Investigators (MSANI). If you’re attending the show, please stop by our booth, say hello, and be sure to enter our drawing! Tonight, we’re recapping another midwest show, held a few weeks ago in Kansas. The Kansas Association […]

Aftermath Pays a Visit to Washington Coroners and Medical Examiners 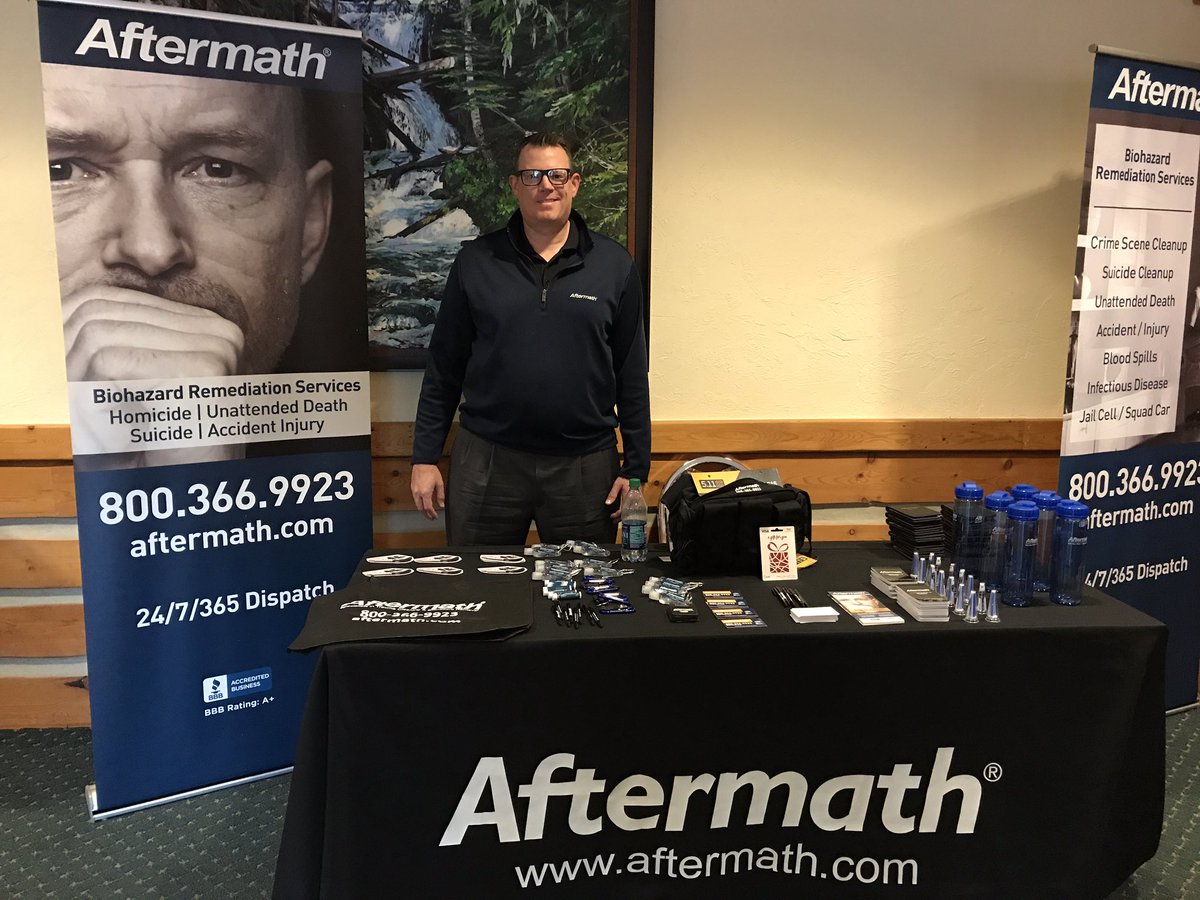 For four years, Aftermath has attended the annual Washington Association for Coroners and Medical Examiners Conference (affectionately abbreviated as WACME). The conference provides training and educational opportunities to coroners and MEs in the pacific northwest region. This year, the four day event was hosted at the beautiful Heathman Lodge in Vancouver, and once again Aftermath was on […]