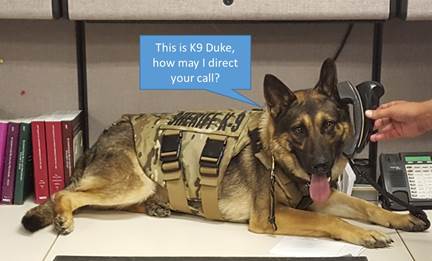 Autumn season means one thing here at Aftermath. As excited as we get for football, bonfires, and sweater weather, we’re even more pleased to announce the start of our annual Aftermath K9 Contest. Last year, the contest underwent some major changes; community participation made for an exciting competition as departments across the nation vied for […] 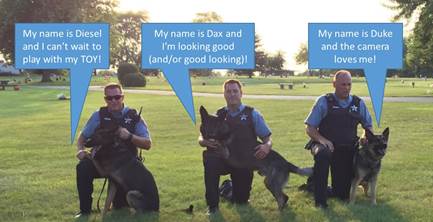 Paws for a Cause: Aftermath Introduces the 2015 K9 Contest Winners 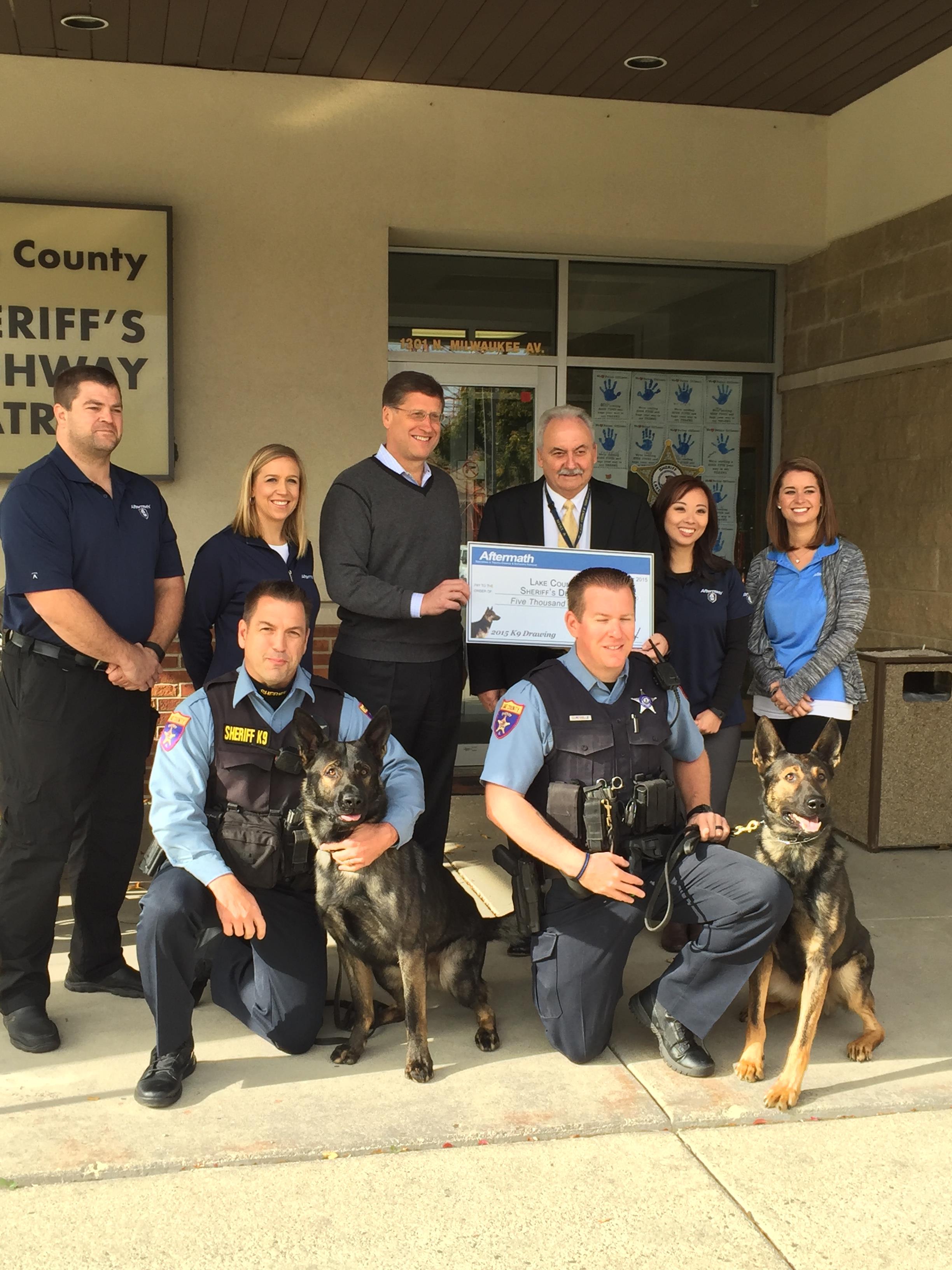 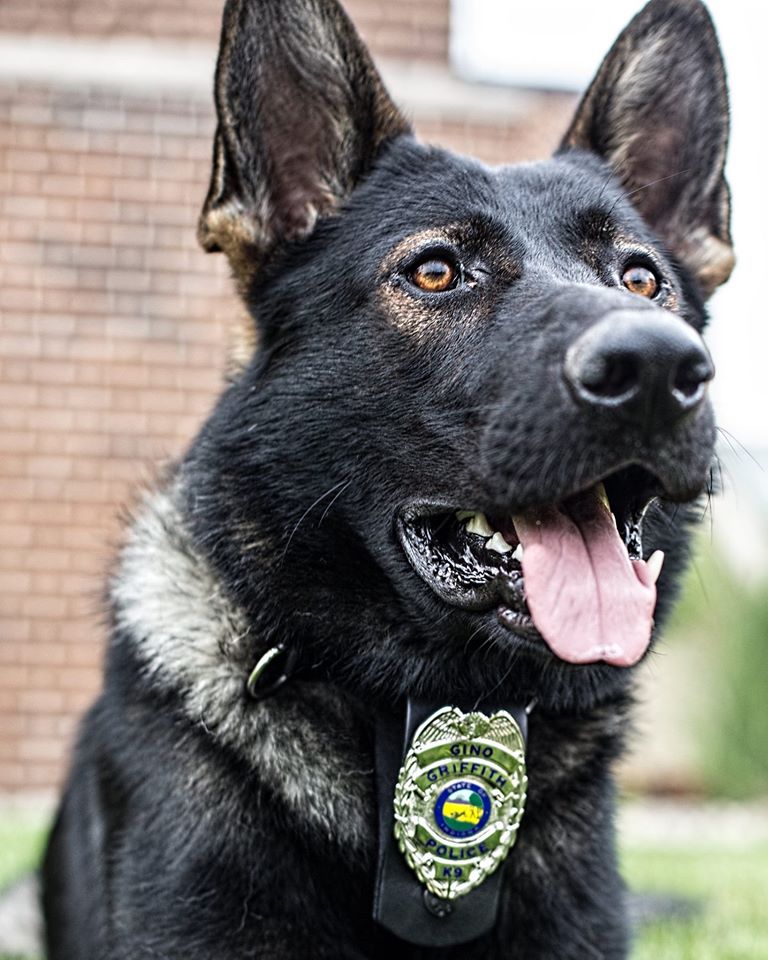 As October comes to an end, so does the 2015 Aftermath K9 Contest. In its fourth year, the contest has undergone a complete makeover, and the excitement is greater than ever. Many readers have caught up with our blog posts and kept an eye on social media, tracking their local department as we narrow down […]

The K9 Countdown Continues! Check Out the Top 15 Contenders (so far) in our 2015 K9 Contest

Just one week remains in the annual Aftermath K9 Contest. To mark the occasion, our blog today examines the benefits of these specialized officers. We will also announce the top 15 competitors currently in the running for the $5,000 prize. So what makes a K9 unit so important to police work? According to the online […] 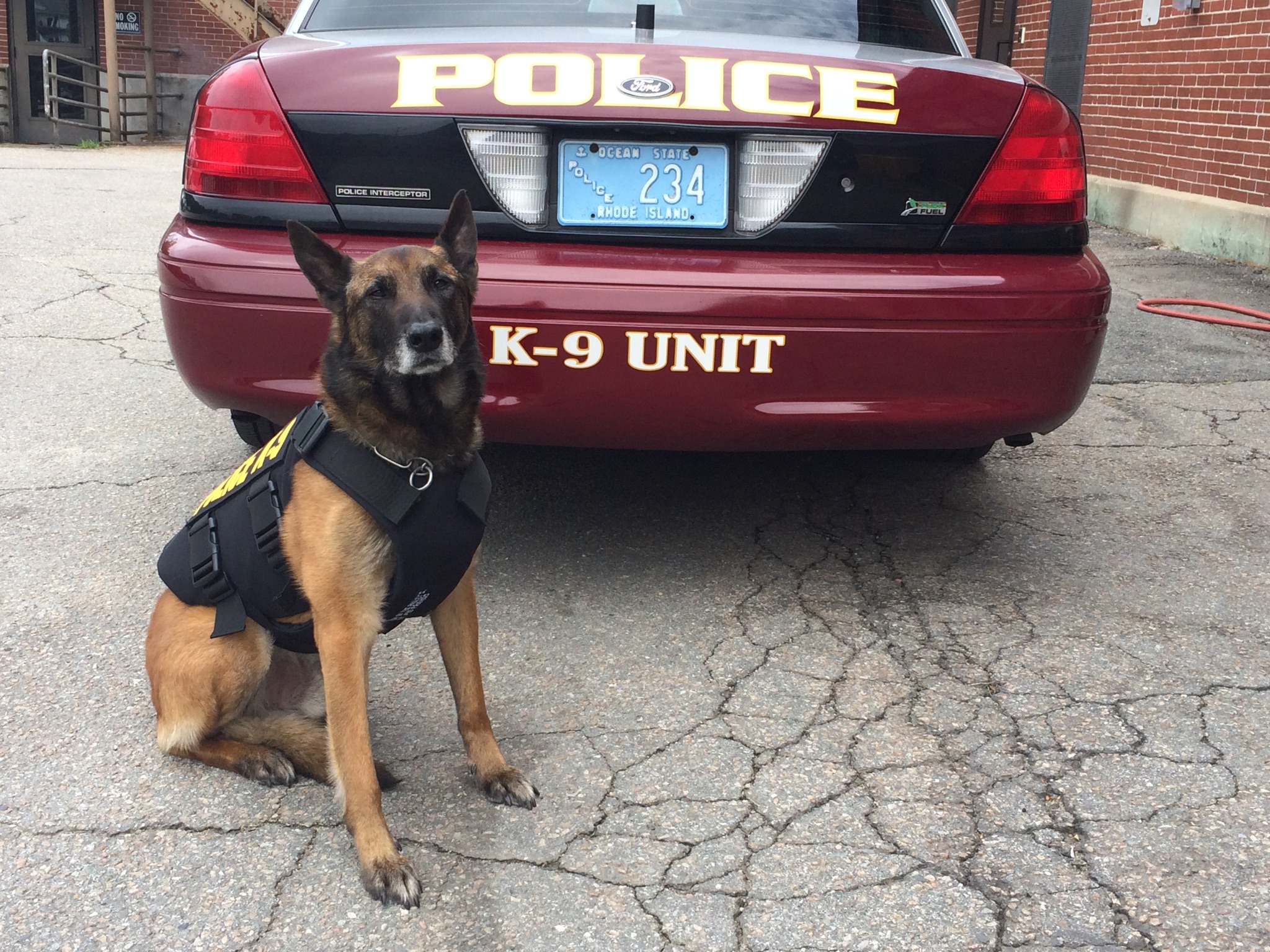 After a 2007 traffic crash involving a tractor-trailer filled with over 200 kilos of cocaine, the Lower Allen Police Department in Pennsylvania began thinking seriously about adding a K9 Unit to the force. With the aid of the Aftermath K9 Contest, that goal became reality. Officer Rocco has assisted the department with his handler, veteran […] 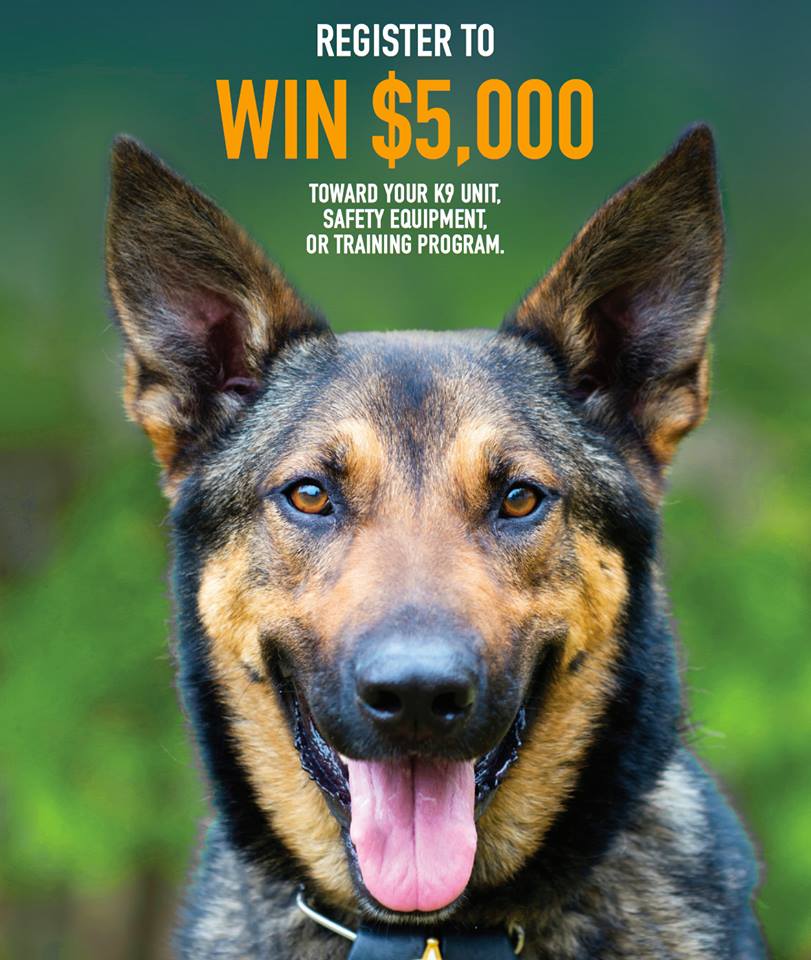 At Aftermath Services, we understand the importance of having a good team and the necessary equipment to support getting the job done right For many law enforcement agencies, funds for safety equipment, uniforms, and investigative supplies can be challenging to obtain. Supportive units such as K9 operations are typically underfunded, if they exist at all. […]