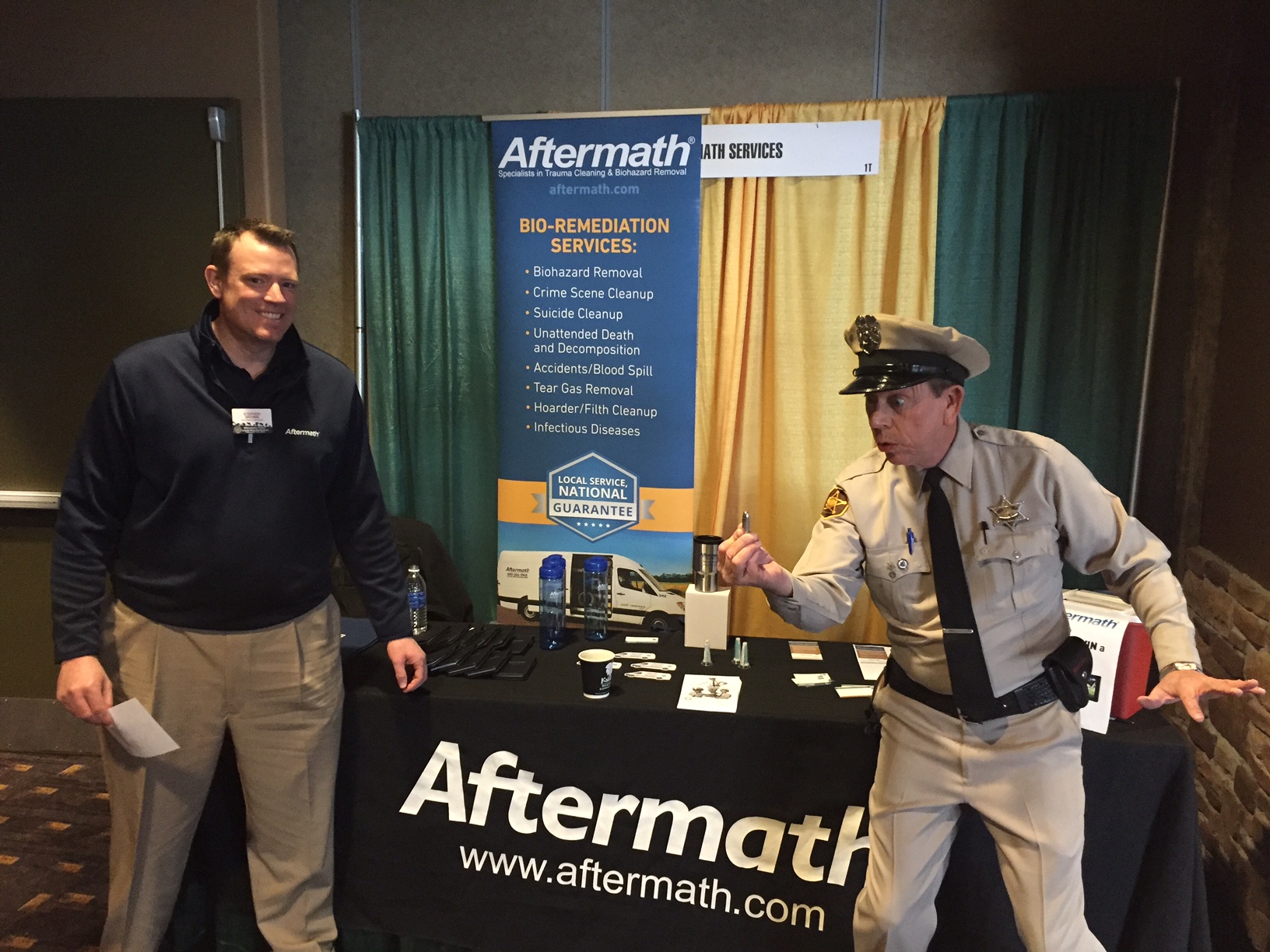 This week, Aftermath Representatives Tony Cuisanato (Law Enforcement Relations) and Stephen Brown (National Director of Business Development) braved the cold and northern snow to visit the 2016 WPLF Mid-Winter Training Conference, hosted by the Wisconsin Chiefs of Police Association. Fortunately, the event was hosted indoors, at the Kalahari Resort & Conference Center in the Wisconsin […] 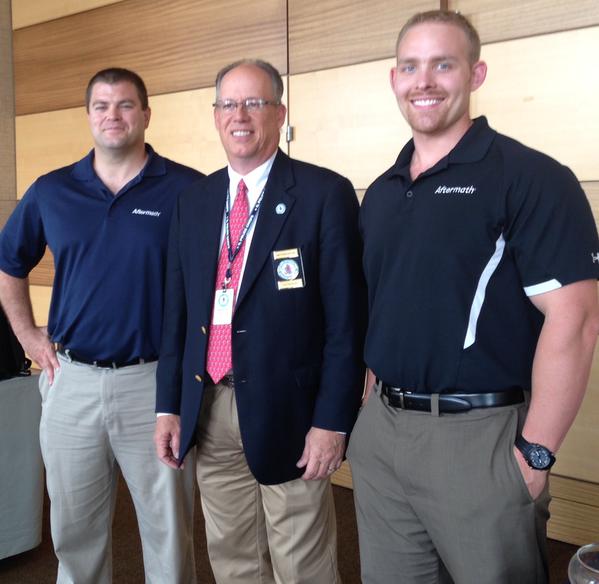 This weekend, a large contingent from Aftermath descended on the Westin Hotel in Wheeling, IL, as part of the Illinois Association of Chiefs of Police Summer Conference and Training Event. According to the website, the IACP is “a nationally recognized organization, representing law enforcement executives from across the State of Illinois, was founded in 1941 […]

Aftermath Cares for Community and for First Responders 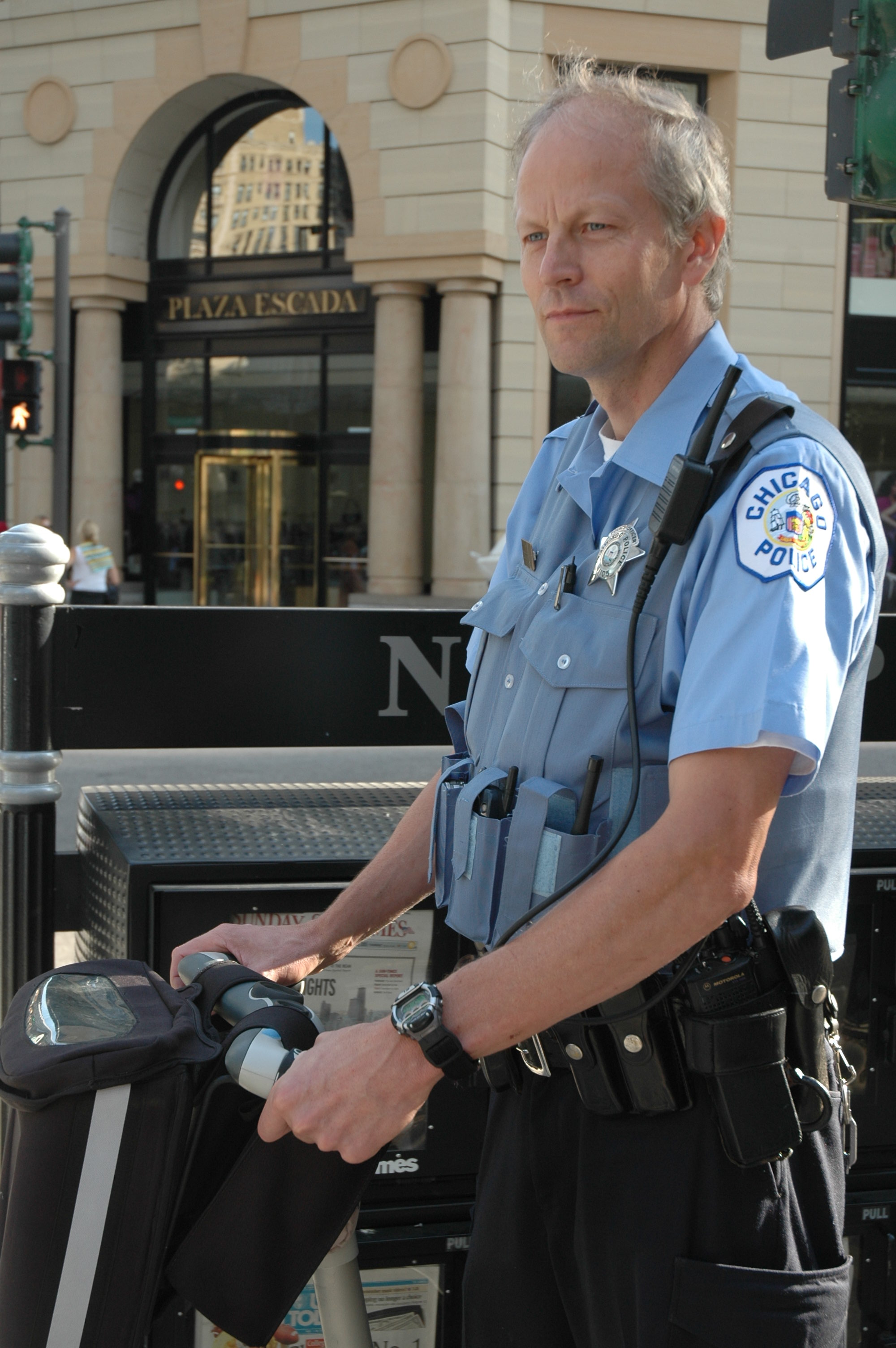 Police officers play a central role in the legal system. They patrol our neighborhoods, respond to emergency calls, issue tickets, investigate crimes, and make arrests as needed. Their primary responsibility is to aid and protect the communities they serve. However, in many cities, law enforcement is hindered by the perception that some members do not […]

At Aftermath, we are dedicated to providing active leadership and support to the families and communities we serve. Our commitment goes far beyond trauma cleaning; we believe in fostering the caring spirit while helping those in crisis. From charitable donations to local sponsorships, scholarships, and volunteering, Aftermath’s philosophy is centered on supporting three pillars: education, […]