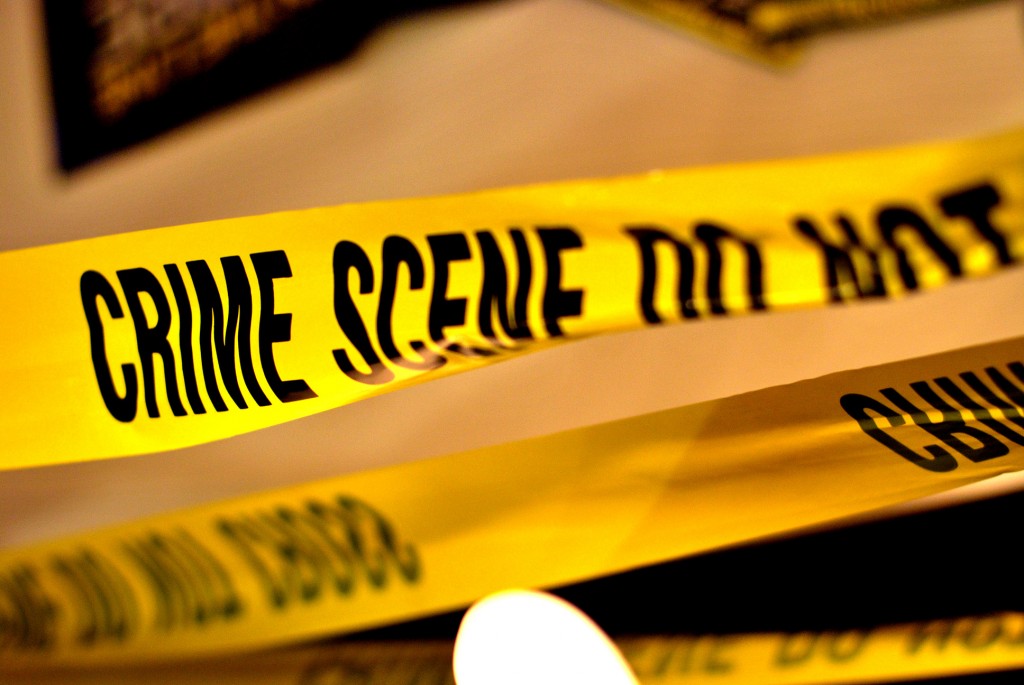 Whether due to rampant poverty, drug abuse, or other factors, cities throughout the U.S. are plagued by exceedingly high homicide rates. According to violent crime statistics released by the FBI in 2013, a number of U.S. cities must contend with increasingly high levels of violence on a regular basis, including a large number of homicides. This can have a devastating impact on every member of the community, from grieving friends and family to those exhausted by living in such conditions.

The official definition of homicide includes both murder and manslaughter. While most everyone understands all too well what murder entails, the legal definition of manslaughter can be a bit murkier. Manslaughter is defined as killing another person without malice or forethought, and is categorized as voluntary or involuntary. In the former definition, the death is prefaced by severe provocation. In the latter, death can occur unintentionally, either due to negligence or recklessness.

Both types of homicide incur harsh penalties for those convicted of such crimes. Manslaughter is a looked at as l than murder, but that doesn’t mean that sentences are any less severe. Much like a murder conviction, committing manslaughter can effectively ruin a person’s life. This is especially true in cases involving drunk driving and other criminally negligent behavior.

Which Cities Have the Worst Violent Crime Rates?

Those cities with the dubious distinction of having the highest murder rates are often economically-disadvantaged. This is particularly true of Detroit, which recorded 45 murders for every 100,000 people in 2013. Violent crime rates are even worse in this working-class city, with a whopping 2,070 incidents per 100,000 residents.

Second in comparison is New Orleans, with 41 murders per 100,000. This equals a total of 156 incidents of murder and manslaughter within the city in just 2013 alone. Similar statistics are found in cities such as Newark, St. Louis, and Baltimore.

What Can Be Done?

Unfortunately for those living in these areas, there is little to be done about excessive violence and impact it has on the community. For those who experience violent crime within the home, homicide cleanup can be an important part of restoring order, while also making certain the living space remains free from harmful elements such as bloodborne pathogens.

Whether you are facing a homicide cleanup or other type of crime scene cleaning, Aftermath can help. Our professional technicians have vast experience tackling the complicated procedures that are part of biohazard cleanup. While cleanup cannot erase the emotional pain suffered by the family, we can ensure that your home continues to be a place of respite during a difficult time.