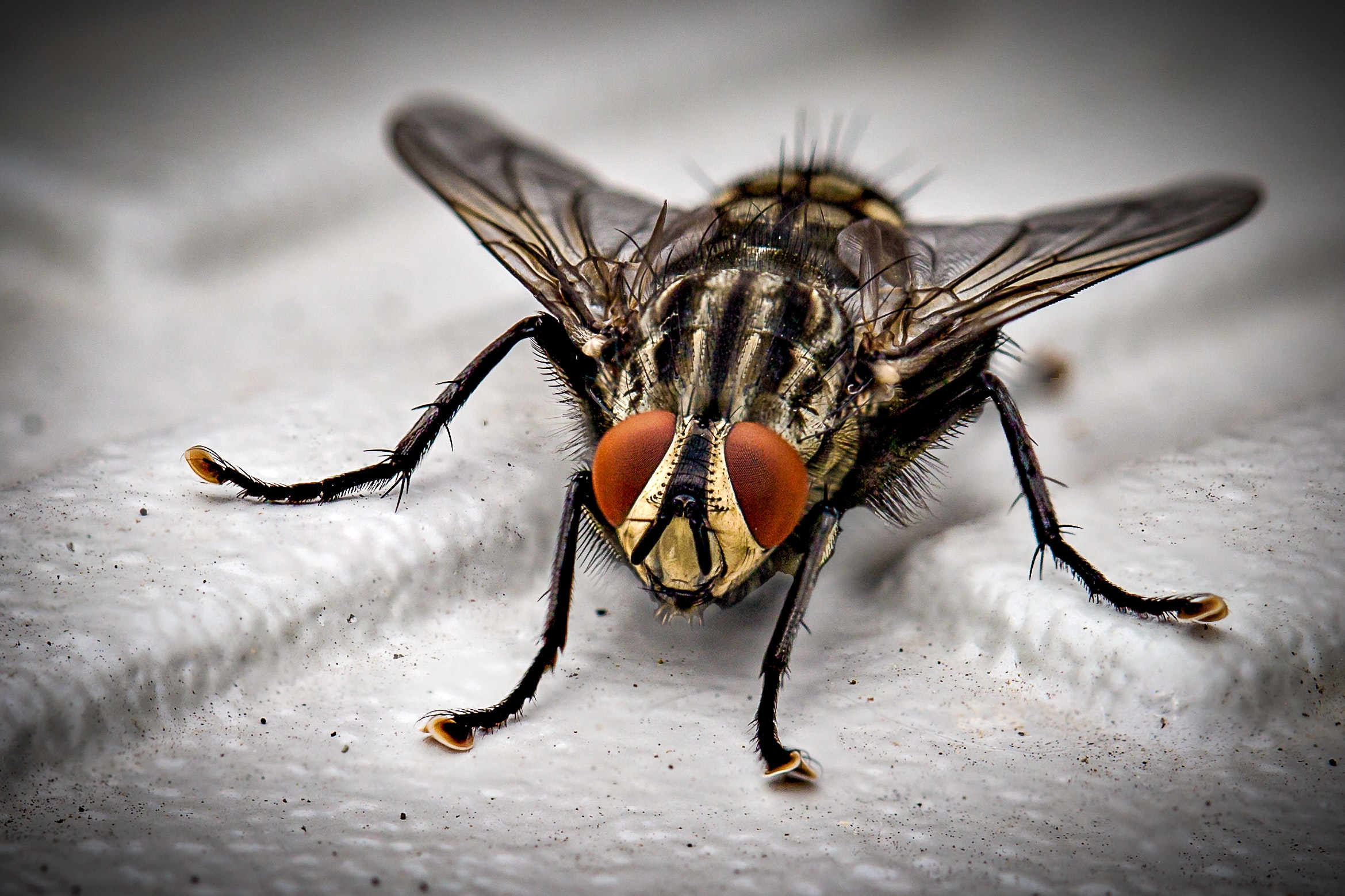 Human decomposition is the natural process that involves the breakdown of organic tissue, beginning immediately upon death. While this process is unavoidable, there are some factors, both natural and unnatural, that can either slow or expedite the process. Here we’ll go over some of the most common of these factors and explain just how severely they influence human decomposition rates.

How Do We Know So Much About Human Decomposition?

The topic of human decomposition can be a pretty grim, yet fascinating one for a lot of people. But having access to such morbid information really begs the question: how do we know so much about this topic? Well, the answer is that forensic scientists study all aspects of human decomposition at aptly named “body farms“, where donated cadavers are observed under a myriad of conditions. These farms are in large part to thank for all of the data we now have regarding the decomposition process — the rates, the stages, and how conditions can affect it.

These farms have greatly helped law enforcement in predicting time of death accurately, which in turn helps them determine whether or not foul play occurred.

One of the most significant factors of the human decomposition rate for a corpse is the climate in which it is located. The warmer the climate, the faster a body tends to decompose. The decomposition process is broken into 4 main categories (Autolysis, Bloat, Active Decay, and Skeletonization), each of which involve a variety of different microorganisms, bacteria, and even insects that thrive and reproduce quickly in warmer climates. However, humidity and aridity also play factors and can actually negate the rapid decay during certain decomposition stages under the right conditions.

For instance, a study in Arizona found that the local climate affected decomposition thusly:

“Summer temperatures, which range well over 38 degrees C (100 degrees F), induce rapid bloating as a result of the accumulation of decompositional gases. However, in certain circumstances, the aridity can lead to extensive mummification, allowing preservation of remains for hundreds of years. . .remains can retain a fresh appearance for a considerable time in the winter, but the onset of marked decomposition is rapid in the summer months.”

Knowing how climates and environments affect the rate of decomposition has been pivotal for investigators. A dry, hot climate could reduce a cadaver to bones within a few short weeks, whereas a cool, boggy environment could take months to reach the same state.

Were they indoors or outdoors? Another crucial factor of human decomposition is the location of the deceased. This is due to a few different factors:

Note: for the purposes of this section, we mean “burial” or “submersion” as in covered in dirt or submerged in liquid, respectively — NOT a casket or funeral burial.

When a body is buried, the decomposition rate is actually slowed significantly. This may come as a surprise, but even partially buried bodies severely limit access to blow flies and other bacteria which are largely responsible for the decomposition process in general. Although the soil itself (moisture, temperature, etc) can also play a factor in decomposition rates.

Meanwhile, perhaps even more surprisingly, submersion in water tends also to slow the rate of decomposition, assuming there are no significant wildlife factors nearby. This is because underwater temperatures are lower, and therefore slows bacterial growth.

That being said, when human remains are found in aquatic environments, it can be incredibly difficult to determine the circumstances simply because there are so many outside factors including:

Aftermath is Here to Help 24/7/365 with Unattended Deaths

An unattended death, and the accompanying bacteria, mold, and insect infestation, can cause damage to a building’s structure and personal belongings. After a body is properly removed, a professional trauma and crime scene cleanup company should always be called to clean and disinfect the site.