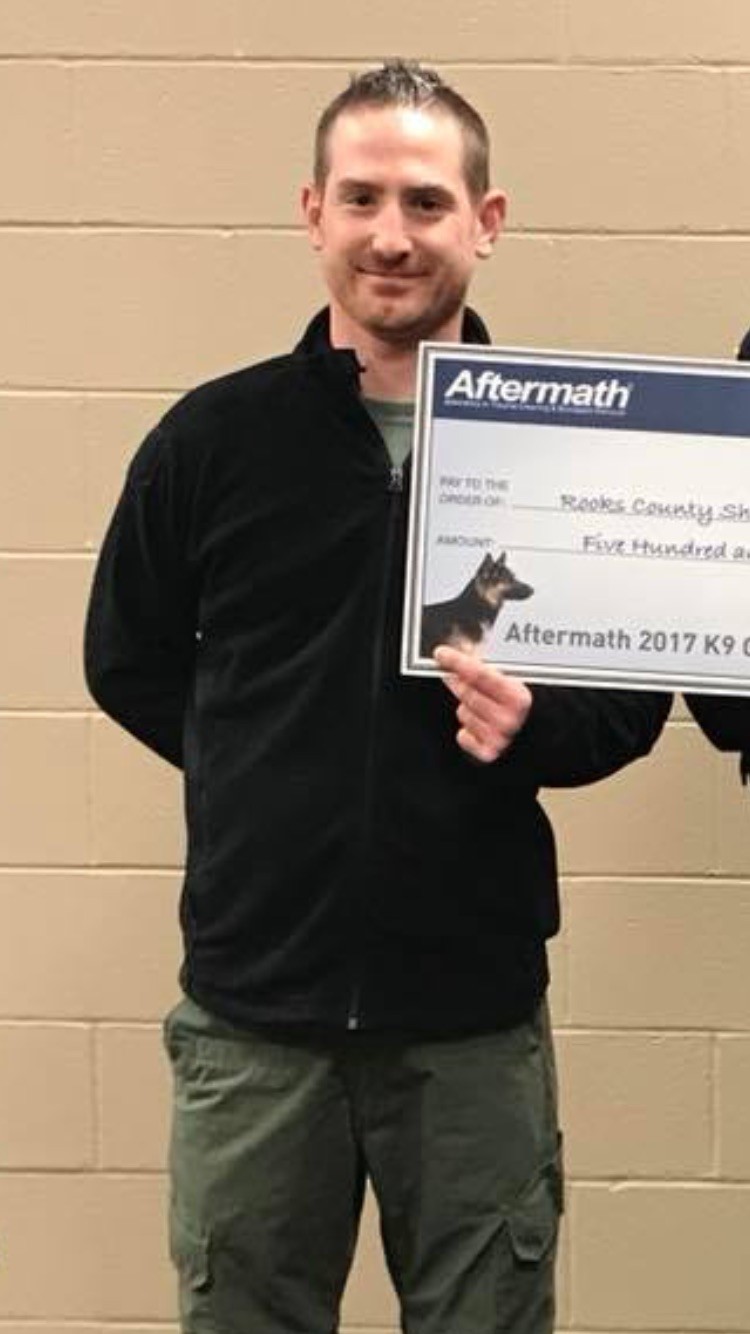 6 months ago, former officer Patrick Leone took his career in a new direction and joined the Aftermath team. Though the work is different, some things remain the same, including his drive to help families and to serve as a resource to those in law enforcement who work hard to assist them. On today’s blog, read more about Patrick and his work at Aftermath.

A change of pace

As a native of Bridgeview, Illinois, Patrick took a serious interest in criminal justice at a young age. After graduating with a degree in the field, he attended the police academy and began his career in law enforcement 13 years ago with the Willow Springs Police Department. During his tenure there, he served in various roles including midnight patrol, field training officer, evidence technician and SWAT team.

In 2016, Patrick decided to make a change and retire from the force. He joined the Aftermath team in 2017. In his role as Senior Law Enforcement Relations Manager, Patrick works with departments throughout Illinois, Wisconsin, Indiana, Missouri, and Minnesota.

For Patrick, one of the greatest perks of his new position is that it allows him to spend time with his family, while still supporting law enforcement: “It’s difficult sometimes to think that I won’t be putting on a uniform and heading out with the officers. I certainly miss that part of the job. But I don’t miss the long hours and holidays away from my children. And I still get to make a difference in the lives of others.”

“It was an easy enough transition for me,” he reflects. “There is a mutual respect from old co-workers, who I get to see again at conferences and relate to on a new level. My contacts in the field have helped me adjust quickly to the new role.”

When he isn’t attending a conference, Patrick spends every Friday in the local Aftermath office. He works directly with the Marketing team and with Stephen Brown, Aftermath’s Senior Director of Marketing and Sales.Beyond helping families, Patrick envisions and encourages a secondary mission within the company. “One of the toughest things officers face when they’re on the job is the media, including how they are portrayed to their communities. One additional role I believe Aftermath fills is that we place a great deal of effort on bridging the gap between the police departments and the customers and communities we work with. With programs like the K9 Grant, we encourage them to see the officers as people, and as their allies in keeping their families and homes safe.”

For Patrick, one of the most memorable moments in recent months was being able to provide assistance to the family of an officer whose father had passed away. “It was great to see first hand how much good we are doing,” he explains. “At conferences, I have an opportunity to speak about Aftermath to law enforcement as a former officer, but being able to show them that we are committed to doing our work with compassion and professionalism…that truly says everything.”

No Time in the Dugout

Patrick lives in Joliet and has two children, ages 4 and 8. He considers himself to be a baseball fanatic, both as a player and a fan. Though he was recruited to a professional team in college, these days he limits his participation to cheering for the Chicago White Sox and playing ball with his kids.

When it comes to his community, Patrick doesn’t sit in the dugout. His girlfriend works with Alzheimer’s and dementia patients through the Autumn Leaves Community, and he considers the fight against these end-of-life illnesses to be something both near and dear to him. Patrick also participates in the Walk to End Alzheimer’s through the organization: “I’ve learned a lot on the subject of these diseases in the past few years, and I encourage members of law enforcement to educate themselves on how to work with our aging population. Their care is often overlooked.”

A New Career Awaits You

Aftermath is always on the lookout for employees like Patrick – those whose skills and expertise involve compassion, care, and dedication. Many of our employees have backgrounds in Law Enforcement, the Military, and Death Care Services. To view open positions nationwide, please visit us at aftermath.atsondemand.com