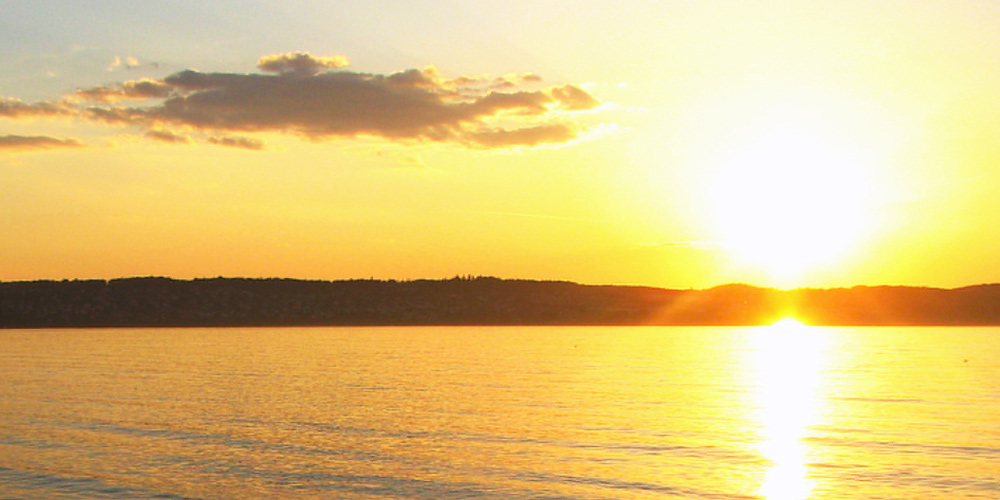 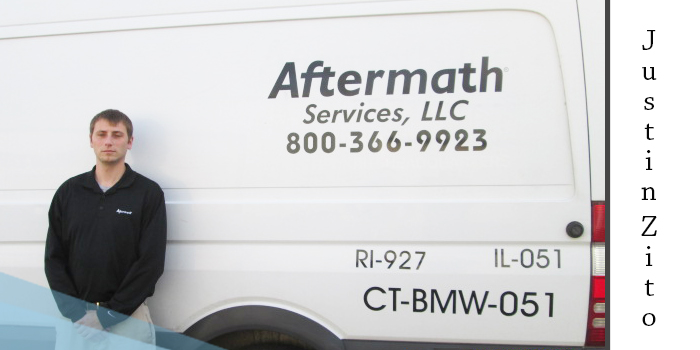 Sometimes, the career path a person intends to follow takes an unexpected but positive turn. Finding an opportunity that combined different areas of passion and skill propelled one Aftermath Inc. crime scene cleanup employee into a career he didn’t necessarily plan for but nonetheless has been a great fit for his strengths and interests. An […]

A Career in the Aftermath Crime Scene Cleanup Industry: A Female Supervisor’s Perspective 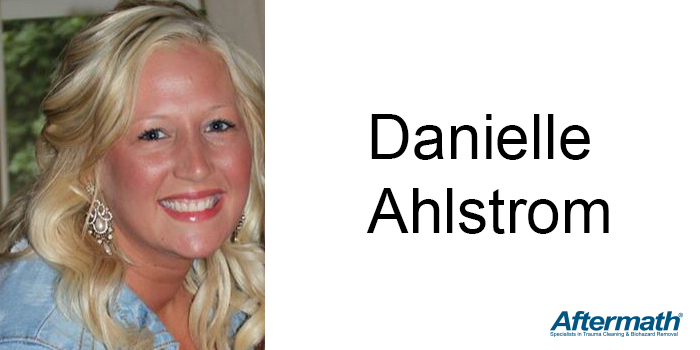 In the crime scene cleanup industry, the requirements of extreme manual labor, long hours and frequent travel can sometimes overshadow the equally important requirement for compassion, empathy and respect for the client.  Although the majority of crime scene cleaners are male, it is by no means a “Boys Only Club.” Danielle Ahlstrom is no stranger […]

What Does it Take to Make it in the Biohazard Cleanup Industry?

After four years serving as an Assistant Pro at a golf course, Andrew Whitmarsh was ready for a major career path change. After hearing about the opportunity for a  crime scene clean up job as a Field Technician with Aftermath through a friend, he decided to take a chance. Andrew traded in his clubs for […]