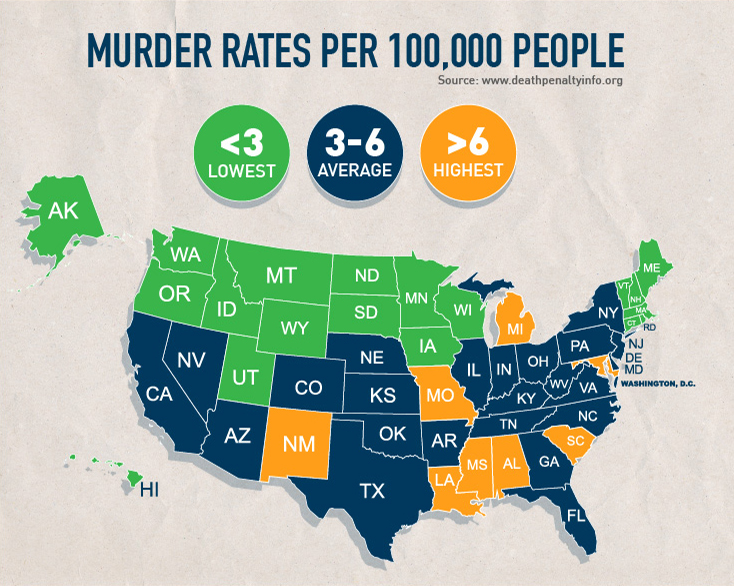 Homicide Crime Scene Cleanup Across the country, first responders are called to homicide crime scenes every day. Never knowing what potential pathogens biological contaminants may contain, they are constantly faced with dangerous conditions. That’s why Aftermath Services is committed to being a reliable second responder. We are uniquely positioned to support law enforcement and assist […] 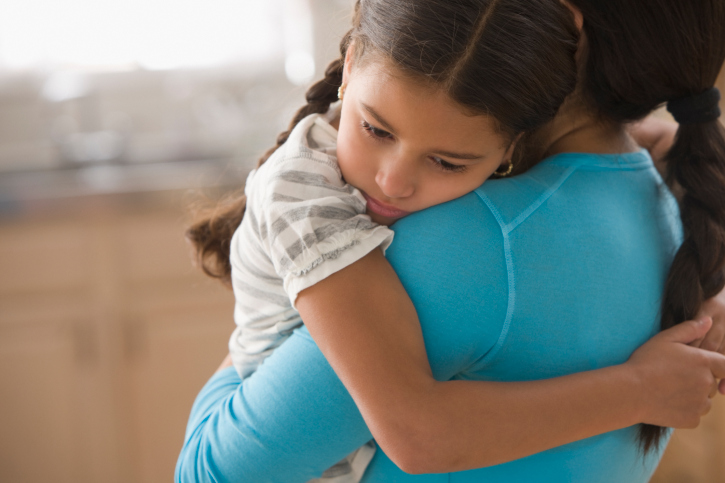 Next week (April 19-25th) is National Crime Victims’ Rights Week. According to the Office of Justice Programs website, this year’s theme is Engaging Communities, Empowering Victims – and emphasizes the role of the entire community, individually and collectively, to support victims of crime and empower them to direct their own recovery. Each and every day, […]

Murder, suicide, dramatic plane crashes. The lives of many of history’s most interesting characters often end on equally intriguing if not sad notes. The one thing these four well-known people had in common was that each of their deaths left us with many unanswered questions…including whether or not they actually died! Amelia Earhart Before Amelia […] 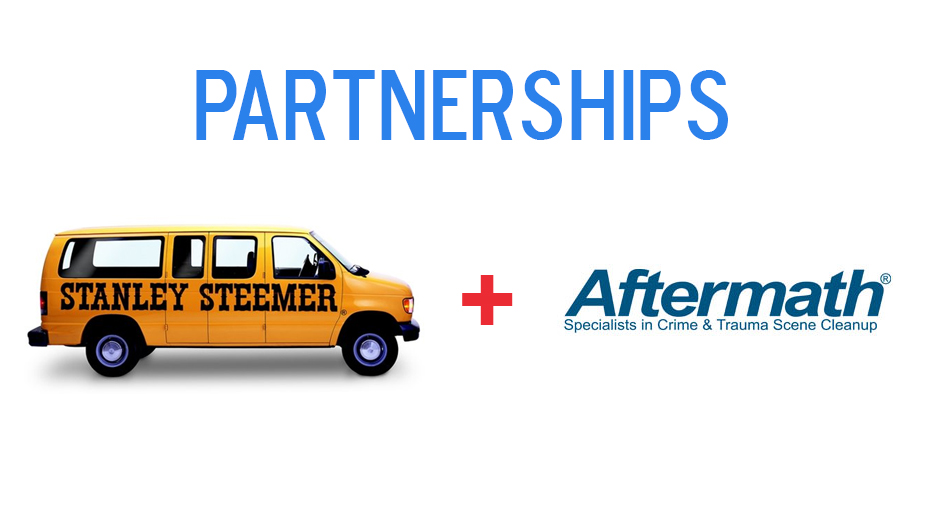 A strong business partnership allows each individual business to grow and expand the types of services they can offer to their clients. In the case of biohazard cleanup, Aftermath specializes in removing and remediating biohazards through a complex sanitization and bio waste removal process. However, once their job is done and a scene is cleared […]